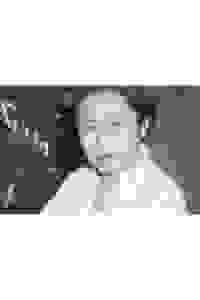 The life story of a woman who became part of the first Chinese physicists to win the Nobel Prize.

Chien-Shiung Wu is 24 when she leaves Shanghai for California. As she says goodbye to her family, she promises to return soon, armed with a PhD in physics and an education she will use to better her country. What she does not yet know is how World War II will engulf her family and home, how the Japanese will terrorize Chinese civilians, and the Chinese Civil War and Chairman Mao’s Communist rule prevent her from returning to China for the next 40 years. "China Dreams or the Conservation of Parity" is the story of Dr. Chien-Shiung Wu’s work and life.
Read more Show less