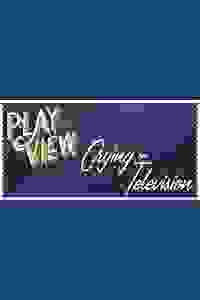 A reading of a platonic rom-com with comedic hijinx about four strangers in an apartment building.

Four strangers; one apartment building. After a chance meeting in the elevator of an apartment building, Mackenzie, a video editor, realizes that she’s seen Ellison somewhere before. Namely as a contestant on a reality dating show 10 years earlier. Struck by the girl she remembers from TV a decade ago, Mackenzie decides they should be friends and quickly gets caught up in an escalating series of hijinks as she tries to figure out life’s greatest mystery: how to make friends as an adult.
Read more Show less