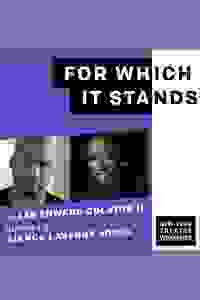 Closed View in admin
For Which It Stands
Virtual
Score it Scored!

For Which It Stands NYC Reviews and Tickets

NYTW presents a staged reading of a female inmate on the verge of release when a protest breaks out.

Ebony Hemmings is counting down the days to the end of her eight year sentence at Lehigh Penitentiary. She and the other women on the “Liberty Unit” sew American flags for a private contractor in exchange for recommendations for early release. But when the woman she loves joins a worker’s strike against inhumane treatment of the women of Liberty, it ignites a powder keg. With tempers boiling and her freedom on the line, Ebony knows the red stripes on the flags she sews might turn to blood.
Read more Show less