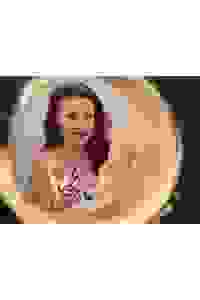 81
From 1 member  reviews
Members say: Hey, what do you have to lose in 5 minutes?!
Score it Scored!
Wish List Wish List

"Performance for One" is a free, one-on-one performance event, presented in 10 minute slots at venues across Manhattan. Consult the theater's website for a full schedule. More…

See it if sitting in a chair opposite a performer directly addressing you won't make you uncomfortable; you're open to new theatrical experiences.

Don't see it if sitting opposite a performer directly addressing you might make you uncomfortable; show's concept strikes you as indulgent or pretentious.

Also Was that 10 minutes, as advertised? It seemed closer to 5 minutes to me...and anything's tolerable for 5 minutes! Which is not to say this is otherwise intolerable, but whaddaya got to lose? This piece is performed by different actors on different days. I saw Melissa Rakiro, and was amazed how spontaneous and natural she was -- you would NOT think she was following a script, but just talking on her own. Also, she has a charming demeanor, so that certainly added to it. The performer just does a sort of stream-of-consciousness monologue. It was over too fast for me to really grasp anything profound from it, although the person who saw it before me found it extremely moving (to the point of tears!).... Read more Read less

"This one-on-one intimate show reflects on the role of the audience member in a hyper-concentrated 10-minute dose…manages to succeed as a highly intellectual show and an emotion-packed experience…this fleeting encounter left a mark on my day."
read more
Get Alerts Alerts On Alerts Off 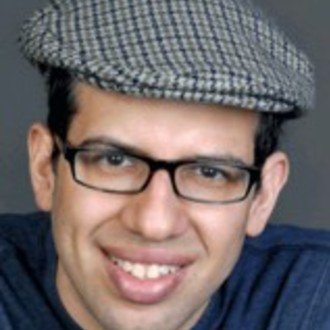 Untitled Theater Company
Producer
Get Alerts Alerts On Alerts Off