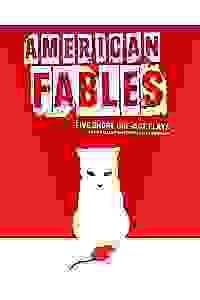 Don't see it if you want to see a wide range of writing styles (same playwright wrote all 5). Overall tone is pretty dark. Read more