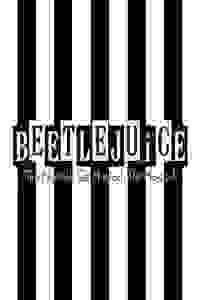 It’s showtime, folks! Beetlejuice is ruder, raunchier and frankly, more repellant than ever in this original musical based on Tim Burton’s wonderfully demented film.  More…

Directed by Alex Timbers ('Peter and the Starcatcher'), 'Beetlejuice' tells the story of Lydia Deetz, a strange and unusual teenager obsessed with the whole “being dead thing.” Lucky for Lydia, her new house is haunted by a recently deceased couple and a degenerate demon who happens to have a thing for stripes. When Lydia calls on this ghost-with-the-most to scare away her insufferable parents, Beetlejuice comes up with the perfect plan, which involves exorcism, arranged marriages and an adorable girl scout who gets scared out of her wits.

See it if you’re not too familiar with the movie & you enjoy dark, irreverent, juvenile humor. (The sets & costumes look great. I’ll give them that.)

Don't see it if you cherish the movie b/c not much works here! They try to make the show their own but the plot is confusing. And the music is forgettable.

Also I REALLY wanted to like this show but I could not get into it. They took a perfectly good movie script & massacred it so as to make it their own. The new plot was convoluted & confusing. The movie script was so simple & wonderfully weird & brilliant. They messed with it way too much. (FWIW my friends weren’t too familiar with the movie but they enjoyed this show.)

They also made the Beetlejuice character really vulgar & crude, which I DID like, but the jokes were dumb & sophomoric. Some of them were even borderline offensive. (Pass!) It will really make you miss Michael Keaton.

And the music doesn't work. If you’re going to make the show edgy & irreverent then have a score to match. These songs were tuneless, generic, musical theater crap-pop. It sounded like every other forgettable pop score from the past decade. (And that boy band number has got to go. Those jokes are so TIRED.)

The sets & costumes looked fantastic. It's a visually stunning show. But overall I was SO disappointed.

See it if you really love old movies expensively brought to life as Broadway level musicals that cost 21 million dollars.

Don't see it if you require realism and more substance. It does have excellent performances and singing, though.

See it if you like the movie and want to see how it has been translated to stage.

Also I saw the movie a couple of weeks before seeing the show. I almost wish I hadn't as the movie is more enjoyable. The show is loud, over-produced and about 20 minutes too long. The music is unmemorable except, of course, for the two numbers that came from the movie -- the Banana Boat song and Shake Senora -- and they were not even original to the movie. Shake Senora was disappointing because it was like 30 seconds long and the audience clearly wanted more.The Banana Boat song I thought was actually the most amusing scene in the show. I would not recommend for kids -- to crude. I wouldn't recommend for seniors -- too loud. The sets are ambitious and impressive although technical difficulties stopped the performance I attended for about five minutes.... Read more Read less

See it if you're a fan of Beetlejuice and are looking for a fun night out.

See it if You like creative staging and set design with a great cast.

Don't see it if You don’t like raunchy humor, or you think over-the-top acting is distracting.

Also What I liked was the creativity employed to put the show together and the casting choices. Leslie Kritzer steals the show with her comedic timing as Delia. The dialogue and lyrics can get a little raunchy, but that is also true about the movie. I felt like the story flow didn’t feel natural the entire time. There were many moments that felt forced. I hope they are able to clean up the book a little for Broadway.... Read more Read less

See it if you love shows that slip in biting commentary on current events. Also see the show if you are hoping to see some connections to the movie.

Don't see it if you are expecting the play to parrot the movie. Also do not see the show if you abhor disjointed plot lines and filler choreography. 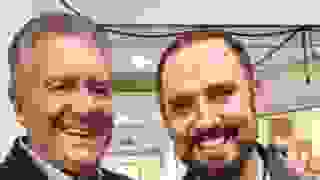 From Centennial High to the Broadway stage

Local graduates of Centennial High make it to the stage with "Beetlejuice" and "The Cher Show." 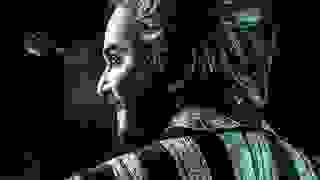 Beetlejuice the Musical is "not doing the movie on stage"

It's showtime for the team behind National Theatre's "Beetlejuice the Musical" 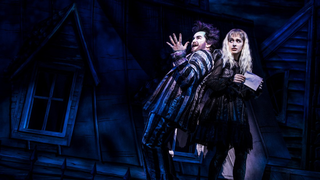 Get an Exclusive Look at the “Edgy” and “Surprising” Beetlejuice Musical

The show will hit Broadway in April 2019. 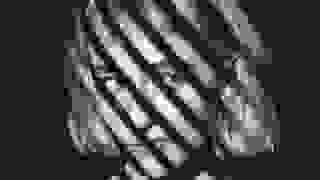 In 2019, Sophia Anne Caruso will get to check off another box on her to-do list: Playing the female lead in a big new Broadway musical. 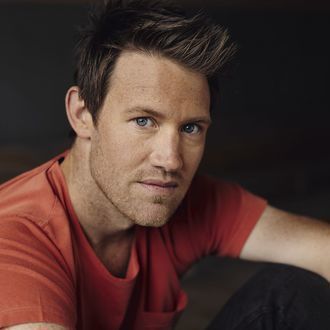 Eddie Perfect
Composer / Lyricist
Get Alerts Alerts On Alerts Off

Alex Timbers
Director
Get Alerts Alerts On Alerts Off

Alex Brightman
Beetlejuice
Get Alerts Alerts On Alerts Off 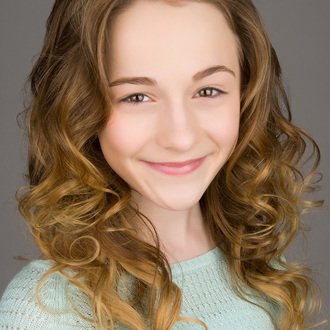 Sophia Anne Caruso
Lydia
Get Alerts Alerts On Alerts Off 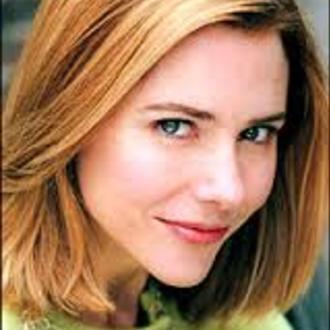 Kerry Butler
Barbara
Get Alerts Alerts On Alerts Off 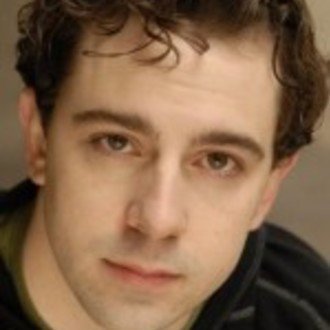 Rob McClure
Adam
Get Alerts Alerts On Alerts Off 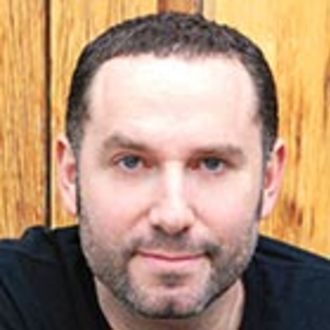 Adam Dannheisser
Charles
Get Alerts Alerts On Alerts Off