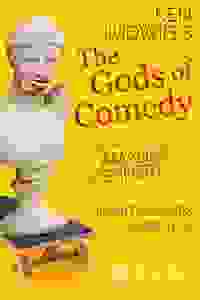 The Gods of Comedy

The McCarter presents Ken Ludwig's ("Lend Me a Tenor," "Baskerville") newest comedy, where the ancient Greek gods of comedy find themselves on the campus of a modern-day university. More…

When a young classics professor puts her career - and her love life - in peril, she calls upon the gods of ancient Greece to save her. However, when the gods of comedy show up to help the professor, things do not go exactly according to plan.

See it if You like Ludwig plays even when only sporadically funny, talented actors working hard to make it work

Don't see it if You expect farce, this is no Lend Me a Tenor...not even its sequel . Strong production values for play that needs a rewrite

See it if you like broad comedy or farce and are a Ken Ludwig fan... great cast too

Don't see it if you want something serious... this is silly fun

See it if you enjoy great comedy with perfect timing by the actors. Cleverly written and very well staged and performed by a talented cast.

Don't see it if if you are looking for a serious drama and do not like comedy that almost verges on slapstick.

Also This was a thoroughly entertaining play and was well written by Ken Ludwig. A comedy like this particular one requires perfect timing by the actors and this cast did have that timing. The crazy special effects added to the story line. The sets were very well done and they were also designed to carry the comedy. It was a delightful afternoon of theater. McCarter always seems to rise to occasion in their fine presentations.... Read more Read less

See it if you enjoy clever farces, parodies on Greek comedy and the travails of academia. Great acting!

Don't see it if you don't like farces or have no interest in Greek comedy.

See it if You would like a good laugh! It is hysterically funny! It is an evolving show and it just gets better and better!!!!

Don't see it if You are a stick in the mud!

Also We saw the show in previews and enjoyed it quite a lot. We went back to see it again and it had been very masterfully changed to make it even funnier and more clever! I hope to see it again soon!... Read more Read less

See it if Inventive and VERY funny, from an established playwright. This world premier has a superb cast. Show is near perfection. See it now!

Don't see it if You want to wait until it eventually is a Broadway hit so that you can spend oodles more. Just go now!

See it if you want a fun night of comedy

Don't see it if situational humor isn't your thing

See it if If you love any good comedy play with great acting and farcical elements, and jokes written brilliantly by Ken Ludwig.

Don't see it if If you hate history, if you hate comedy. See it!

See it if You enjoy a good night at the theater, or less than serious farcical comedy

See it if I guess if the Greek gods fascinate you, you would like this play.

Don't see it if It was predictable, sometimes even boring.

See it if you need a laugh or love Ken Ludwig. This is a gem of old school slapstick comedy. I laughed from the minute the lights came up. Superb cast

Don't see it if you're very conservative or need something cerebral. This is a physical comedy.

See it if The show is a farce with many witty play on words. The writing was excellent and the acting was first rate. It is a very entertaining show

See it if you want to laugh; you enjoy being surprised; you're tired of pat comic endings; you want to see a surprisingly feminist comic heroine

Also Sure it was silly and over-the-top. That's what farce is! The wonderful surprise, in addition to great set and special effects and perfectly cast actors, was that the ending was not what you'd expect. I like being surprised, especially being surprised by a non-Hollywood ending that nevertheless is a happy one........ Read more Read less

Also Brad Oscar as Dionysus truly embraced the opportunity to show off his comedic chops. He was more of a stand-out here than in Something Rotten, even though the entire cast here was great.

The humor itself was somewhat more intelligent than your average farce with ample wordplay and situational humor and not so much door-slamming and physical comedy. I also very much appreciated that the material as a whole felt fresh, and the jokes/tropes that did get repeated were not done to excess.

I saw the final preview, and while there were still a few weak jokes as well as a couple of pieces of awkward dialogue, especially at the very end, overall both the acting and writing were quite strong, and the show was a lot of fun.

McCarter Theatre Center
Producer
Get Alerts Alerts On Alerts Off 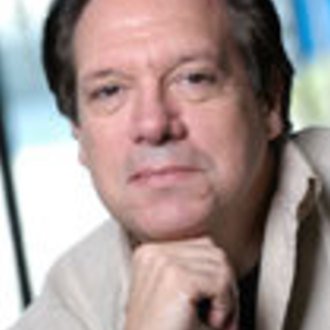 Ken Ludwig
Playwright
Get Alerts Alerts On Alerts Off 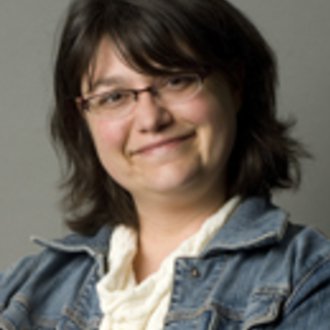 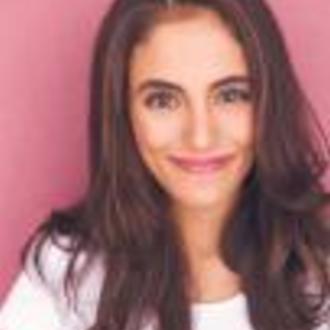 Jessie Cannizzaro
Cast
Get Alerts Alerts On Alerts Off 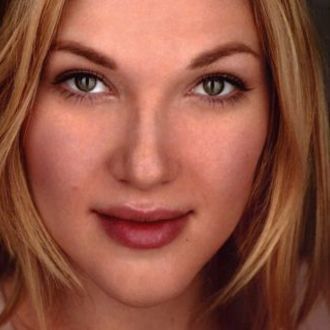 Steffanie Leigh
Cast
Get Alerts Alerts On Alerts Off 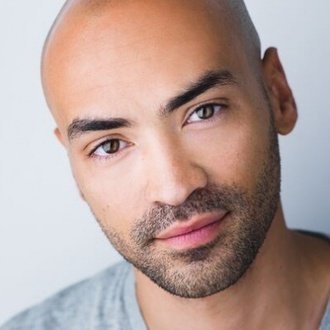 Jevon McFerrin
Cast
Get Alerts Alerts On Alerts Off 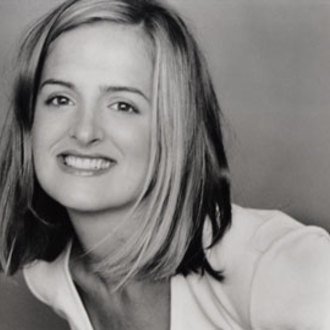 Keira Naughton
Cast
Get Alerts Alerts On Alerts Off