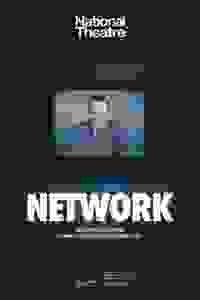 Howard Beale, news anchorman, isn’t pulling in the viewers. In his final broadcast he unravels live on screen. But when ratings soar, the network seizes on their newfound populist prophet, and Howard becomes the biggest thing on TV. "Network" depicts a media landscape where opinion trumps fact. Comic and hair-raising by turns, the iconic film by Paddy Chayefsky won four Academy Awards in 1976. Directed by Tony Award winner Ivo van Hove.

See it if If you like Bryan Cranston, or an edgy modern play. Cranston is very good in this.

Don't see it if If you dont like a lot of acting on teleprompters. Play tries to be over the top edgy. If you want a play that has many good actors.

See it if It's a fast paced and original design to a 1976 movie. It can be distracting at times with all that goes on around the stage.

Don't see it if Political issues, fast paced, many scenes and actors on stage, all at once. Audience members eating/drinking on stage.

See it if Outstanding performance by Bryan Cranston, providing character depth but with some charm and warmth. Supporting cast not memorable.

Don't see it if Still relevant story/text about television as a medium and its workings--ratings obsession, message conflicts, production & staff struggles.

Also Intriguing set/staging, including video screens, which conveys the television aura/medium as well as supports the message about television workings and impact. Two hour, no intermission; but rarely drags. Audience sight impairment if on the sides, but video screens help alleviate that issue to a large degree.... Read more Read less

See it if I saw the play in London and had the intensity of the original film. Brian Cranston gives a superb performance. of equal grit as Peter

Don't see it if ... you are a strongTrumpsupporter

Also Finch's Oscar-winning performance. Paddy Chayefsky script is relevant today s as it was back in 1976.
The London show I attended had an epilogue of film footage of all the presidential inauguration clips from
JFK to Donald Trump. The reserved British audience, at the performance I intended, were respectful throughout until President Trump and then the audience booed loudly.

National Theatre (UK)
Producer
Get Alerts Alerts On Alerts Off

Lee Hall
Playwright
Get Alerts Alerts On Alerts Off 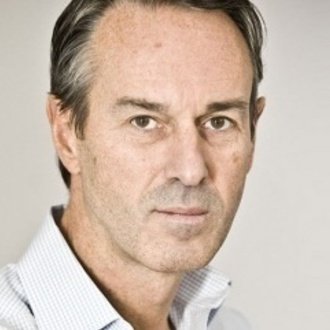 Ivo van Hove
Director
Get Alerts Alerts On Alerts Off 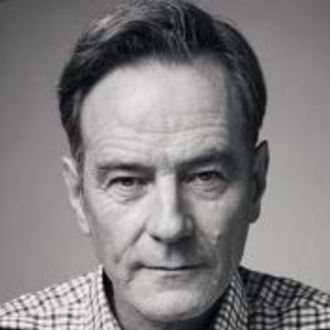 Bryan Cranston
Howard Beale
Get Alerts Alerts On Alerts Off 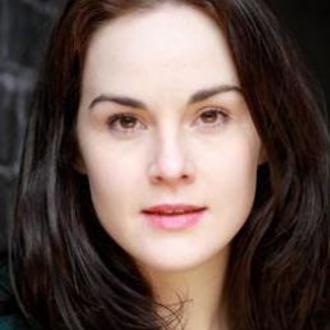 Michelle Dockery
Diana Christensen
Get Alerts Alerts On Alerts Off 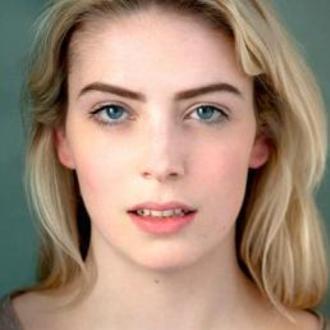 Isabel Della-Porta
Secretary
Get Alerts Alerts On Alerts Off 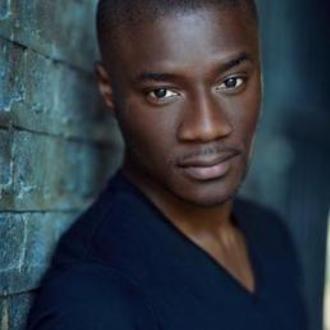 Charles Babalola
Harry Hunter
Get Alerts Alerts On Alerts Off