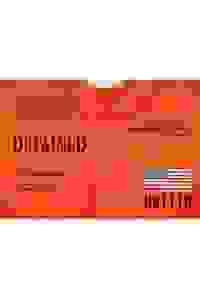 UP Theater Company's new drama sees two teens from different lands, inside a refugee detention center deep in the heart of Texas, form a bond to help each other fight off dangers from within its walls - and without.  More…

In 'Detained,' Doug and Maria forge an alliance to help each other's families survive incarceration and escape deportation. In the face of oppression and humiliation, the teenagers unite against a deeply fractured system in their fight for freedom.

See it if you enjoy new work, professionally done, about a sad shameful reality that is especially scary in our current political climate.

Don't see it if you only enjoy light fantasy fare, or have no interest in new voices or topical themes.

Also UP Theater is an uptown gem, discovering and nurturing new works and presenting them with professional actors and high production values. This piece is challenging and heart breaking, with no easy answers to questions that desperately need to be asked.... Read more Read less

See it if You like to be impressed by terrific productions far off the beaten path, or are interested in great efforts from mostly non-Equity actors.

Don't see it if you don't want to travel above Central Park, or can't tolerate a rather simplistic plot with some confusing elements.

Also High quality acting and directing make this well worth your time.

See it if you want a fair exploration of immigration problems in this country.

Don't see it if violence, immigrants or autism are triggers for you.

Also the space is not designed as a theater so it can make the acoustics difficult.... Read more Read less

See it if You appreciate new work, are ok with uneven performances, enjoy political subject matter.

Also The plot brings us inside the immigration detention system. It is based on real stories. Inside the play the author shows how prejudice influences the treatment of people inside detention and their likely outcomes. The author does not paint all the detainees as saints or all the enforcemnt agents as devils - which is good - but the character development is uneven which may have been due to the performers ability to bring the characters to life. The lead - Natalia Plaza in the role of Maria is quite good as are Robert S. Gregory & Nina Mehta who play the parents of another family who Maria interacts with.

The play needs more work to trim some redundancy, sharpen some emtional moments and give more political backstory about the immigrants home countries and the strife that led them to flee.

See it if A slice of life among illegal immigrants who are being held in a detention center in Texas. Nicely done

See it if you are OK with a script that is interesting and has bones, but needs some polishing; interested in the subject of immigration

Don't see it if you aren't interested in traveling to Washington Heights to see a performance in a church; prefer light-hearted theatre

See it if you want a living, detailed picture of how, why, and where the U.S. detains undocumented immigrants.

Don't see it if you want lighter fare; if you believe in building a wall and are not willing to change your mind.

Also Two families---a mother and daughter from Venezuela and an Iranian-Canadian couple with teen boys---are held in a Texas detention facility for illegally crossing the U.S. border. The play explores their interactions with each other and with two corrections officers who are essentially in good cop/bad cop roles. The horror sets in within the first five minutes when you realize that an autistic boy will have his comfort object confiscated with the rest of his family's possessions. And even moody, neurotypical teen behavior in this tense, repressive setting is pure gunpowder. Acting is uneven, with the two Equity actors being the standouts, and a love story subplot seems unnecessary. But seeing this one day after the IRS deadline made me think much more vividly about what's being done with my tax dollars, in my name. Practical note: the A train, which is closest to the theater, is unreliable; curtain was held 30 minutes for an actor who was stuck on the train. Take the 1 instead.... Read more Read less

See it if You think Fox News is "Fair and Balanced". You are interested in broadly painted caricatures as stand-ins for complex, nuanced discourse.

Don't see it if u think it's problematic for the only true villain in a play about the deportation system to be a latino undoc'ed, gangbanger/coyote/rapist

Also I believe the playwright when she says the play expresses her anger over the inhumane treatment of undocumented immigrants at Hutto Detention Center. There's an earnestness to the writing that indicates her desire to understand and find humanity for everyone involved. But that's where the playwright seems to have gone off the rails. In trying to cast detainees and guards in equally positive light, the lived experiences of the inhumanity of the deportation/detention system are diminished.

There is an enormous effort in the script to redeem the white characters for their role in detaining refugees of war and political oppression. Capt'n Viv's sudden turn as the prison warden with a heart of gold strains credulity, as she smuggles contraband and cultivates personal/matronly relationships with detainees. The worst is the character of Pacco, a bully/gangbanger/rapist/coyote who absorbs all of our ire. The play exemplifies the follies and limitations of well-meaning white liberalism.

See it if You want a well structured and smartly engaging piece of theater.

Don't see it if You struggle with perceived stereotypes and/or you are looking for fluff.

Also This piece was wildly thought provoking for me. I think that the idea of harsh, industrial style buildings being used as a "welcome center" for individuals and families is a terrible idea! We should be showing off what living in America is like and make people upset at what they are missing when their visa or whatever exception is revoked. The writing is a little rough at times but the performances were all well thought, intentional and smartly performed. Great evening of thought and performance.... Read more Read less

Also The plot centers on our immigration detention system & if anything paints too flattering a picture of it. I appreciated the content and the way it illustrated how our foreign policy impacts & can contradict our immigration policies but the author assumes too much knowledge on the part of the audience about Iran in the 80s and Venezuela in the recent past. The play does a nice job of showing that there are different kinds of people working inside the detention system as well - with one caring and relatively enlightened agent & one xenophob bully. That character could be richer with a more accomplished actor in the role. The cast is uneven but overall quite good for such an off off off bway show. The young woman in the lead role of Maria is impressive and there are a couple veteran actors that ground the production.
Overall the play needs some polish - an edit to cut out unnecessary repitition, more political context & stronger character development - particularly of Maria's mom.
... Read more Read less

Don't see it if thinking too long about the power of impersonal bureaucracy over our lives makes you unhappy.

Also I was very impressed at how fair this play was. I was expecting a partisan op-ed piece with evil Americans guarding the detection center, oppressing the virtuous poor. This wasn't that story.

This was the story of two families persecuted in their home countries trying everything in their power to make a better life for themselves, even knowingly breaking the law and leaving people behind. It is also the story of a detention center that tries to humanize the immigration process by building an institution that "keeps families together". And, it was also the story of two guards in small town America who are thrilled to have good jobs at the detention center, want to protect their country, and think that the best way to keep everyone safe is by enforcing the rules.

Finally, it was also the story of how even well-meaning rules and bureaucracy can be crushingly inhuman, and how, no matter where you are, you will find the all-too-human problems of bullies, illness, and teenage angst.

See it if Youd enjoy an absorbing look at immigration issues, with a variety of realistic characters.

Don't see it if You just want to be entertained.

See it if You are interested in how decisions made by our current government affect the lives of vulnerable people.

Don't see it if You're not interested in the drama of people who have been marginalized by the Trump Administration.

See it if you appreciate topical, thought-provoking theater that asks hard questions but doesn't insist it knows all the answers.

Don't see it if you are looking for a breezy night out at the theater.

“Detained” hasn't been reviewed by any Critics (yet!) 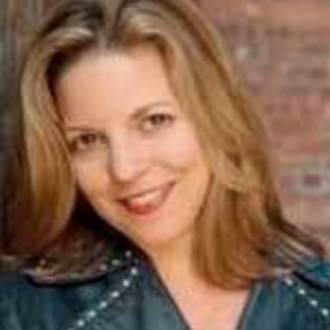 Nancy Robillard
Director
Get Alerts Alerts On Alerts Off 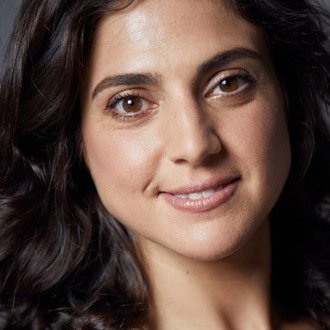 Julia Cavagna
Felicia
Get Alerts Alerts On Alerts Off 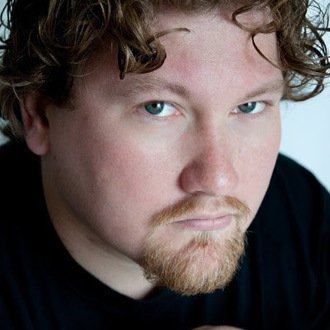 Ken Dillon
L.E.
Get Alerts Alerts On Alerts Off 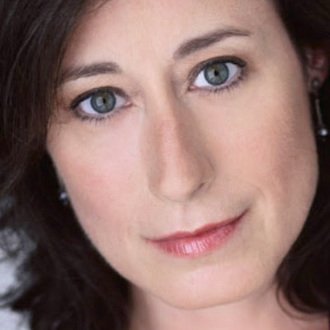 Laura Fois
Viv
Get Alerts Alerts On Alerts Off 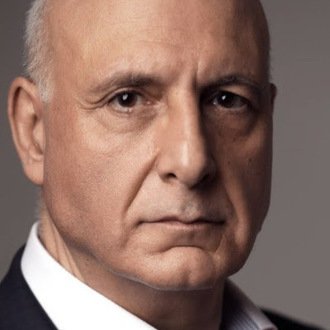 Robert S. Gregory
Firouz
Get Alerts Alerts On Alerts Off