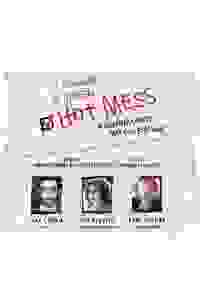 This new romantic comedy about a seemingly heterosexual boyfriend's not-so-heterosexual past proves that sometimes in order to find yourself, you have to get lost. More…

Angst-ridden Max and mildly unstable Elanor are soulmates. They have revealed every crazy and embarrassing quirk to each other which has only brought them closer. However, there is one issue that Max is holding onto. Elanor has discussed her ex-boyfriends with Max. Max hasn’t quite mentioned his.

See it if you enjoy great acting in a tight, funny show with a message using an innovative set in a small theater.

Don't see it if you are not open to varied lifestyles, human relationship problems, frank language or new writing with a message.

See it if You like RomCom pilots or know someone in the play.

Don't see it if This play felt like a fifteen minute sketch that got elongated for no reason. Would have been a funny 15 minute play.

See it if you like Max Crumm, Lucy DeVito, Paul Molnar, stand up style musings, and brevity in your situational comedy

Don't see it if examining a bi-sexual & the woman who might love him, you require greater substance & more time to appreciate characters on stage put U off

See it if you want to see a show whose title says it all.

Don't see it if you want a good rom-com. This is not it.

See it if You want to see a quick show (1 hr), like small theatre, are ok with bisexuality theme, support off Bway, want to see a funny show.

Don't see it if Expect elaborate setting, are uncomfortable with bisexuality, don't like stand up.

See it if you like a quick show that is entertaining. Acting was well done, and had some funny moments.

Don't see it if you don't like the subject matter of a bi-sexual dating a straight women.

See it if you want a lightweight show. Good acting can't really save the silliness around the show. Some scenes are funny, but most miss the mark.

Don't see it if you want a serious show. The humor does not really work too well.

See it if you enjoy short, raunchy, but weak standup-type comedy, and are satisfied with only a few laughs in a show that's billed as hilarious.

Don't see it if raunchy language & comedy about bisexuality offends you. Or if you're expecting a show that's going to make you split your sides laughing.

Also Seems like they went over the same stuff too many times. Actors were playing comedians, but really weren't that funny. Overall, it... Read more Read less

See it if While the subject matter is slightly difficult -- a man telling his girlfriend that he is bi-sexual -- the one liners keep coming. If you

Don't see it if miss one, there will be a thousand others. It seemed like a stand-up comics telling the audience about their lives by dramatizing.

Also It was less than an hour and could have probably been improved and extended by adding more stand up, both at the beginning of the show, during various scenes and at the end. I laughed and smiled more than I have at many shows.... Read more Read less

Don't see it if You want a comedy that makes you laugh. If you don't like predictable comedies. You don't want to hear the f-word and vulgarity throughout.

See it if cute romantic comedy, but too short, and predictable.Talented cast,clever set design,but this play does not live to its full potential.

Don't see it if you prefer something dark and dramatic.

See it if You want to enjoy an intimate theater for about seventy minutes. Reheated sitcom material.

Don't see it if You did not get dirt cheap tickets. You need two solid leads.

Also Lucy DeVito is excellent. She should be, as her parents are sitcom legends. But Max Crumm, cast as Danny in a Grease Broadway revival via a TV contest, is crummy. How is he gainfully employed in the business? Just no charisma or spark. Paul Molnar steals the show in two supporting roles. This mess should launch him. Stunning that this mediocre play got a decent run. I enjoyed front row aisle. Nice set, given space and budget constraints. Horizontal bed and nine banquettes.... Read more Read less

See it if This show is barely an hour and I can't believe I am saying that, but I wished it would last longer. The three cast members are so engaging.

See it if Shows about stand-up comics are un-funny as a rule. This 1 takes on the rom-com genre & proves that the same goes for romance. Needs depth??

Don't see it if Skip if U like comedies to actually be funny. Don't go unless U R already a fan of stars Max Crumm, Paul Molnar & Lucy DeVito (tru-troupers)

Also Lastly, you just paid for a long one-act, but not long enuf at 55 min to give the characters enuf depth to care about them. However it does give you enuf time to wonder WHO thought this show was ready to get beyond "workshop" status. Maybe they could have helped themselves by letting the 3 stand-ups in the show do a first act of ACTUAL jokes on a mike, and then take the rest of the show as a 2nd act of their lives offstage. At least then the audience might find a reason to root for them, even if the opening jokes were bad it would make their off-stage complaining pay bigger dividends. Right now all they've created is an underwritten play of a situation that a lot of women could identify with, or maybe try switching up the concept to "Practice-dating with gays"?? Now that would be a "Hot Mess" -- ya think?... Read more Read less

See it if Brief moments of humor. You like over acting. You like one of the actors from another show.

Don't see it if You want something laugh out loud funny.

See it if you like short comedy plays, you have an interest in a bi-sexual story line, you like Max Crumm, Lucy DeVito

Don't see it if you expect a fully realized comic play, you want more to a story and characters, you want something longer than an hour of stand up routine

Also Was hoping this would be a bit better than it is. It was done without intermission - but at 55 min that is too short! This did not play well to the audience I attended with (mostly 55+) and the raunchy language didn't help land the jokes. The leads (Max Crumm and Lucy DeVito) do their best and have some good comic timings, but that can't save this show. It is a shame because the topic is one that hasn't really been explored, and here it is not given the depth it needs. The book needs work and the entire piece should be longer to give a better story.... Read more Read less

See it if you enjoy trite rom-com dialogue and situations and salivate at the chance to watch D-list celebrities onstage.

Don't see it if you expect nuance in characterization and dialogue or know how to spot a vanity project from a mile away...

Don't see it if you have no interest in stand up comedy.

Don't see it if You don't want to hear about bi-sexuals and their life choices.

See it if You like romantic comedies with a twist

Don't see it if romantic comedies do not appeal to you or you don't find them entertaining.

See it if The cast is terrific but the subject matter of bisexuality felt outdated even though it is a true storyline.

Don't see it if You don’t like lightweight show.

See it if you enjoy light comedies that do not change your views but are there just for entertainment sake.

Don't see it if If you are expecting heavy drama, deep issues, or any singing.

Also I found all of the actors in this show to be very endearing. I cared about them as human beings and enjoyed that it did not need to change me as a person. I did find it very short though. Wish there was more time spent with these characters. I enjoy the director's body of work and think his use of the space/set/staging was very effective.... Read more Read less

See it if you want to spend an hour at the theater and laugh a bit.

Don't see it if you plan on talking or texting during the show. It's only an hour of your life!

See it if you want a light romantic comedy

Don't see it if you are offended by bi-phobia, want something that digs a little deeper. 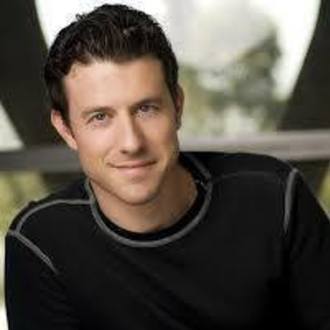 Dan Rothenberg
Playwright
Get Alerts Alerts On Alerts Off 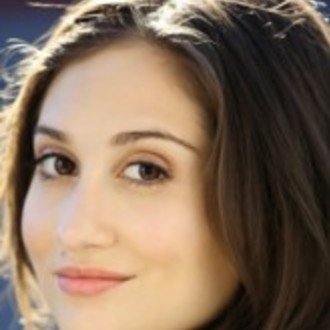 Lucy DeVito
Elanor
Get Alerts Alerts On Alerts Off 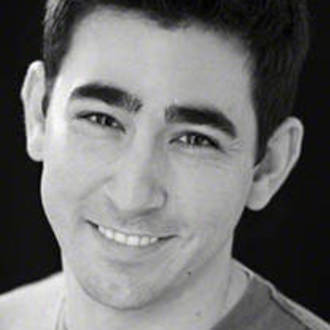 Max Crumm
Max
Get Alerts Alerts On Alerts Off 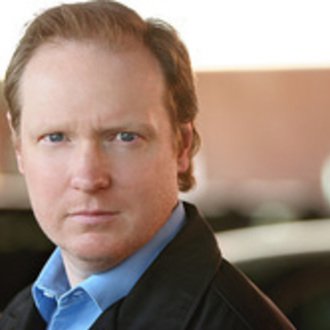 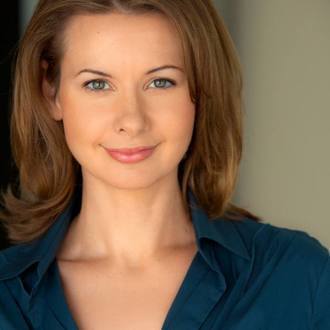 Colleen Crabtree
Playwright
Get Alerts Alerts On Alerts Off 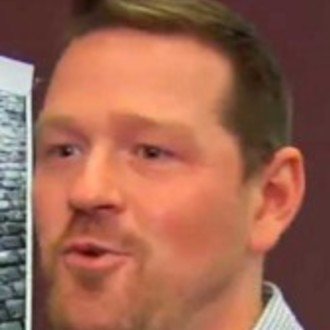 Tobin Ost
Set Designer
Get Alerts Alerts On Alerts Off