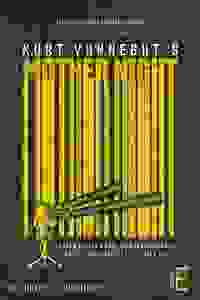 The Custom Made Theatre Company's new adaptation of Vonnegut’s novel tells the tale of duplicitous spies, bumbling white supremacists, and an anti-hero that served "evil too well and good too secretly." More…

In true Vonnegut fashion, "Mother Night" pieces together the story of Howard W. Campbell, an American-born Nazi propagandist and double agent, and expertly fills in the jigsaw puzzle of a life that mirrors the great events of the last century, and ones we are living with today.

See it if you enjoy small scale intrigue & narrative format; you like your actors playing various roles and two dimensional characters.

Don't see it if The story itself is interesting enough, but the narrative telling is dull. Actors are good but nothing special, no one stands out.

Also Whatever humor/satire is in Vonnegut's writing is not apparent in this play.... Read more Read less

See it if Vonnegut’s satirical look-back on white nationalism reads like a seriously depressing documentary of the current administration.

Don't see it if You find it hard to see Nazis portrayed on stage mouthing hateful rhetoric, even in satire.

Also “This is a hard world to be ludicrous in, so many are so reluctant to laugh, so eager to hate.”... Read more Read less

See it if story about an American who was a radio propagandist for the Nazis & secretly helped the CIA thru messages; white supremacists

Don't see it if want more action because this is told in form of narrative with scenes intermittently acted out; don't want stories about white supremacists

Also interesting angles about culpability & what we do to survive
White supremacists very relevant to today.
At 2 hours 15 min. this is a very long show for one that is narrative (especially if seats uncomfortable).
Was expecting more dark satire rather than straight factual.

See it if You enjoy spy/political thrillers. You are a Vonnegut fan who likes to see new adaptations of his work.

Don't see it if You are looking for a Vonnegut adaptation that carries his very unique voice and dark sense of humor from the page to the theatre.

While it's true that Mother Night is certainly a kind of outlier in Vonnegut's work, lacking some of the same humor as his other works, this production leans even further into that direction.

The adaptation, as far as the script is concerned, is pretty serviceable. But the performances and direction are hardened. Within the piece, a character describes the process wherein all jobs, no matter how benign or violent, seem to lose their distinction. The performances seem to suffer from the same desensitization.

Perhaps the most lackluster element of the show is its set design. I was truly bemused by its seemingly amateur quality. All of the pieces I have seen to date at theatre B at 59e59 have looked professional. This set was not on the same level.

See it if you like good writing, acting, and a very interesting story;

See it if You're a huge fan of Kurt Vonnegut and want to see his entire body of work onstage.

Don't see it if You're bothered by a messy, slow and humorless play.

See it if faithful adaptation of the novel which asks questions of morality and the consequences of one’s actions. A must see for Vonnegut fans

Don't see it if you don't like actors playing various roles

Also Having read the novel years ago it brought back the power of Vonnegut's vision... Read more Read less

Don't see it if narrative format is not for you. It could’ve been a radio play as it was not exciting to see on stage.

See it if You love Vonnegut or just plain dark drama.

Don't see it if Negative subject matter is too tough for you to stomach. Nazis.

See it if You are a Vonnegut fan, enjoy long hours of confusing dialogue and ensemble casts

Don't see it if you want to avoid over 2 hours of tedium, confusion, and rather poor acting.

See it if You enjoy non-linear plots and stories about WWII.

Don't see it if You expect any of Vonnegut’s satire. I kept waiting for it to appear, but no.

Also Very well acted, especially by Gabriel Grilli, but the non-linear plot and the ensemble characters became difficult to follow. There’s no Vonnegut here. And so it goes...... Read more Read less

See it if a profound story line with very relevant and serious topics are interesting to you.

Don't see it if If you're a Kurt Vonnegut enthusiast who needs his overt outrageous satire in a very direct representation of his work..

Also His work was presented as a drama rather than a tongue in cheek satire. However, as a drama the compelling nature of the story and topics weaved into a profound and relevant play.... Read more Read less

Don't see it if you want something light, fluffy, or funny

Also It followed the basic plot of the Vonnegut novel, but with a serious rather than a satirical tone. Nevertheless managed to promote a similar message.... Read more Read less

See it if you like material that is clever and relevant to our times though set decades earlier. Fans of Vonnegut might like seeing his work staged.

Don't see it if you need to see your drama shown as opposed to narrated. Vonnegut's depth and imagination are evident, but never come to dramatic life.

Also The cast was excellent, and confidently differentiated between the several characters most were asked to play, but the script failed to dramatize the material.... Read more Read less

See it if You had better be a fan of serious topics but not a Vonnegut fan.

Don't see it if This was a written satire which you could never tell from this production. Also if you hadn't read the book it is a trifle confusing.

Also The poetry reading piped in during intermission could drive you mad. I believe it might have been William Burroughs reading from naked
lunch. Yes Vonnegut was tackling a serious topic but it was written as a satire. This was presented as a serious story and off setting. It is also way too long. Read the book.
... Read more Read less

See it if You have nothing else to do with your life, at all.

Don't see it if You like good acting, good pacing, etc

See it if You are a fan of literary adaptations and want to see a funny and biting morality tale that has significant relevance to our times.

Don't see it if You are looking for something light and brainless. 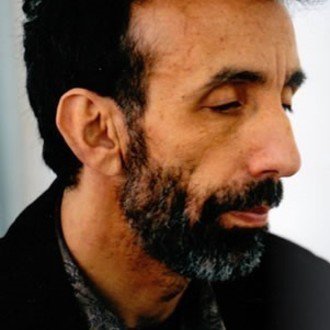 Brian Katz
Writer / Director
Get Alerts Alerts On Alerts Off 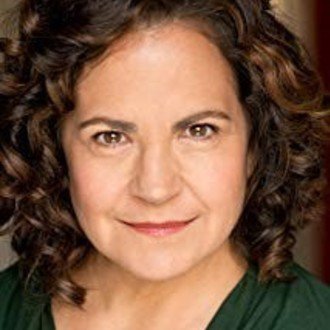 Andrea Gallo
Cast
Get Alerts Alerts On Alerts Off 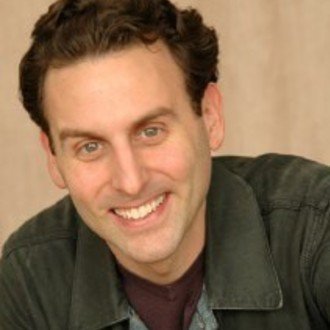 Gabriel Grilli
Cast
Get Alerts Alerts On Alerts Off 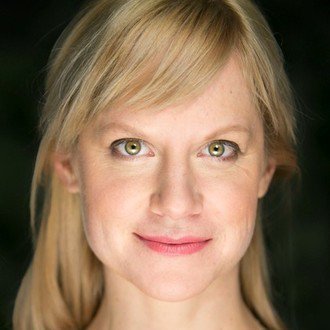 Trish Lindstrom
Cast
Get Alerts Alerts On Alerts Off 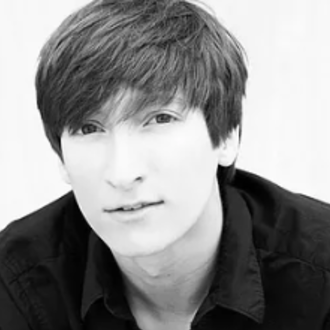 Matthew Van Oss
Cast
Get Alerts Alerts On Alerts Off 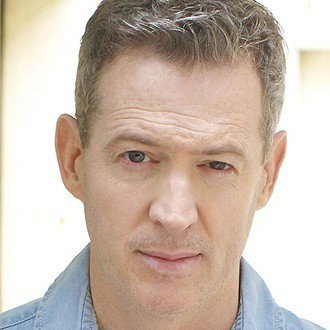 Eric Rice
Cast
Get Alerts Alerts On Alerts Off