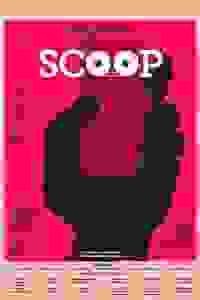 The Israeli Artists Project presents the NY premiere of this original Israeli play exploring how far people will go for their loved ones and personal interests when faced with tough moral dilemmas.  More…

The Israeli Jewish-Arab conflict is used as a backdrop and a catalyst to the plot of this play, but the focus is squarely on its characters, not politics. Choices they make are revisited, with the aftermath revealing tragic consequences.

The play will be performed in Hebrew and English on alternate nights by the same cast.

See it if you have a strong interest in Israeli-Arab relations and want to see anything on the topic.

Don't see it if you want to see a show that feels finished. This is more of a work in progress. There might be a good idea buried in there-its hard to tell.

Also There was another show going on in the theater next door that was very loud and distracting. I felt bad for the actors having to compete with that. Very bad planning.... Read more Read less

See it if You know someone involved. You must see everything.

Don't see it if You value time. I chose to leave by stairs. Four dank, gritty flights.

See it if you know someone in the show.

Don't see it if you want a believable story line where you care or like any character.

See it if You want to see poorly acted, directed theater.

Don't see it if You don't want to waste an evening in the theater.

See it if you like seeing shows that are starting out, and may end up becoming something fantastic.

Don't see it if you want a tight production of a show that has been thoroughly workshopped.

Also I admit to being frustrated when people seem to expect every show to be a Broadway production. This is a small show with a short run in a theatre up four flights are stairs. Tickets are not expensive, and it's clearly a labor of love. There is a lot about the show that could stand to be cleaned up, but it's unfair to expect it to be something other than what it presents itself as.

It's really ambitious, presented in three different languages, rotating on different nights. It has flawed characters that are easy for the audience to recognize aspects of. There are some simple fixes I would like to see (if I'm at an English language night, assume I can NOT read the protest sign in another language that is very important to a lengthy scene: have a character read it off and then follow up with their commentary on it, don't just launch into the commentary) and perhaps less denial when caught in something. Cut slightly and in one act would likely go over better.

See it if you care for amateur theater

Don't see it if you like intelligent plays and good acting

See it if Can't think of any reason --- bad acting, bad script, worse directing on the world!

See it if you enjoy intense Israeli theater with universal themes of morality.

Don't see it if you are looking for light theater.

See it if ... you're a masochist who enjoys improbable, shallow scripts and bad acting.

Don't see it if ... you have anything better to do.

“Scoop” hasn't been reviewed by any Critics (yet!) 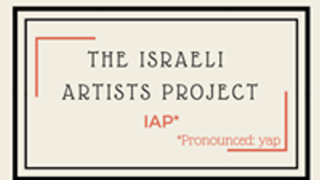 A newly formed organization aimed at bringing Israeli plays to the New York public and present them in Hebrew and in English, by the same cast. 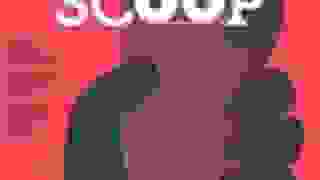 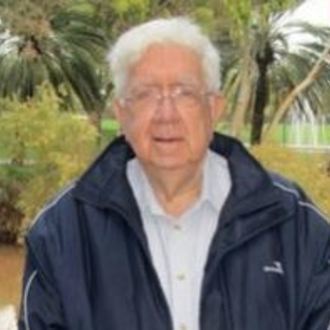 Yair Packer
Playwright
Get Alerts Alerts On Alerts Off 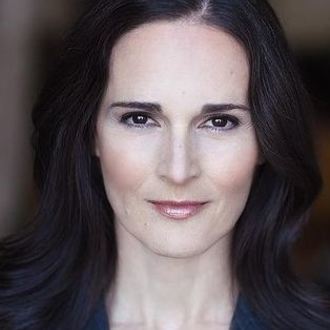 Charlotte Cohn
Director
Get Alerts Alerts On Alerts Off 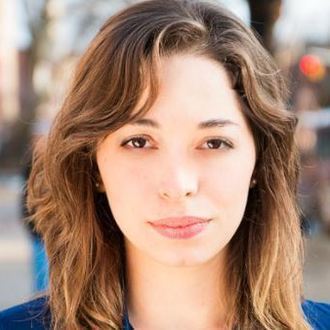 Mor Cohen
Nora
Get Alerts Alerts On Alerts Off 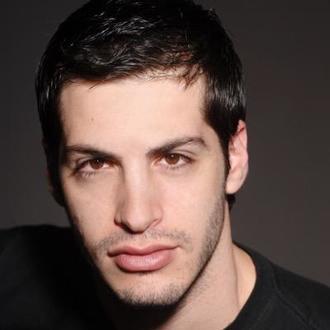 Michael Einav
Tony
Get Alerts Alerts On Alerts Off 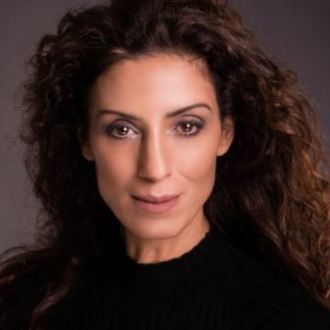 Galit Felner
Fatima
Get Alerts Alerts On Alerts Off 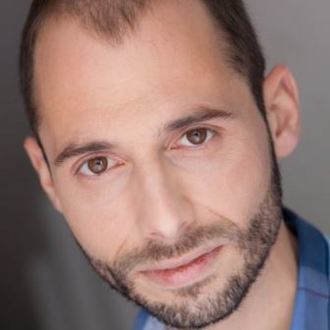 Ron Orlovsky
Benny
Get Alerts Alerts On Alerts Off