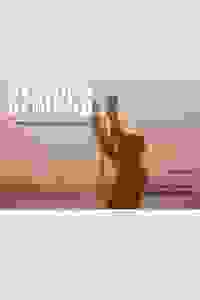 Inspired by the death of Trayvon Martin and other nameless black men, 'Strings' follows one man’s road to execution, and hopefully, another toward redemption.

With moments before the hearing and possible execution of the unnamed central character (referred to as 'Man' in the play), the only person that wants Man to live is his lawyer, Derek. While Derek prepares to defend a man he just met, they each find that no one is truly innocent.