Autojeu Theatre presents a comic riff on one of history’s most famous tales. See Beowulf stride, swim, fight, and flounder in this physical, musical performance. More…

See it if you would like to see a stand-up routine with sharp musical accompaniment take on the oldest of English language classics.

Don't see it if you are expecting fidelity to the source text.

Also I found "Beowulf" a delight from beginning to end, & so did the audience packed around me in the small downstairs cabaret space at Soho Playhouse. Sam Gibbs of Autojeu Theatre, who tackles the text part of the show & embodies over the course of 50 minutes a dozen or more characters, is a gifted physical comedian with a strong voice & a wide vocal range. Though he dresses faux primitive, his anachronistic behavior is more often than not totally today. And yet, as he brought to life a series of beings, human & other, with us all sitting tightly around him & hanging on to his every word & gesture, I thought more than once about the origins of theater, how somehow characters emerge from a story that is being told to take on a living, breathing existence of their own. The live music by 1-man band Pete Buffery is a full partner here & lots of fun in its own right, making this production a small scale, intimate example of total theater.... Read more Read less

See it if You enjoy modern takes on classic tales. You like shows w/small production values. You have some familiarity w/Beowulf.

Don't see it if You want a consistent style: it varies between serious, which works, & a silly, nightclub vibe, which doesn't. You prefer big productions.

See it if You like fun and inventive tellings of mythology and Norse legends.

Don't see it if Want a serious telling of Beowulf. Dont like small staging.

See it if You loved or hated Beowulf in high school, and you appreciate a fun fast-paced take on the story - also if you like Monty Python style humor

Don't see it if You hate solo shows or British accents. 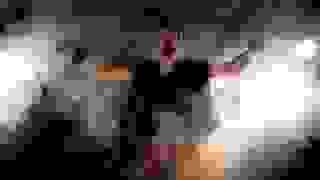 In this physical comedy musical mash up Autojeu Theatre bring to life one of history’s most famous epic tales. Beowulf, the hero of the Geats. 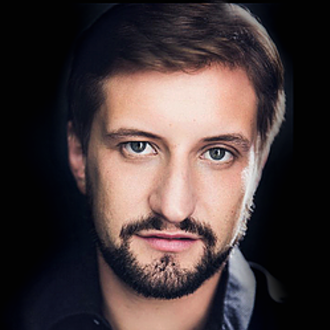 Sam Gibbs
Performer
Get Alerts Alerts On Alerts Off 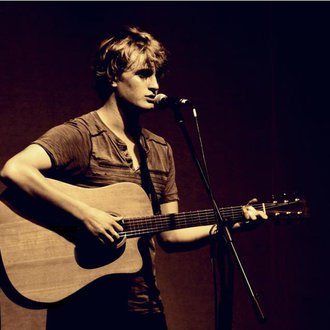 Pete Buffery
Composer
Get Alerts Alerts On Alerts Off