Playwright/actor Rick Charles Mueller, takes a chapter from one of his own earlier plays and fictionalizes it with a #MeToo twist. More…

The story centers around a playwright/actor who is working on a play for The Public Theater and becomes obsessed with the leading man in his play. But for Charles, this attraction comes with more than a few problems.

See it if If you want to see a play that was rewritten from it's original works.

Don't see it if If you want a clear show that is more linear, a musical. A better written play.

See it if you are related to someone in the cast. or you support 13th Street Rep

Don't see it if Something is missing. The actors seem to be missing something We could not feel for any of the 3 leads. Not a great depiction of BiPolarD...

See it if you have time to spend with three characters who share parts of their lives that are sometimes entertaining, but mostly fall flat.

Don't see it if you cannot sit in a tight-seat theater for over two hours watching a new production that needs tightening up in script and staging.

Don't see it if You know the difference between being bipolar and schizophrenic. You expect a good script and good acting.

Also There were 28 people in the audience when the play began. There were 11 left after the intermission and at least one was a personal friend of a member of the cast.... Read more Read less

See it if You would enjoy a "scream queen", a gray gay director and an ambitious young actor in a #metoo pre-code mashup.

Don't see it if You want a straightforward earnest depiction of the current discussions of sexual harassment in the workplace or mental health.

Also The director and actors have made some bold choices here. I viewed the play as "camp". I am not acquainted with any of the principals here. Tackling serious problems with seriously flawed individuals with strong personalities is difficult. Having encountered each of these types was useful in determining that they were real individuals, not bad acting. You might not want to spend 5 minutes with them. You might not want to be friends with them. I could name them as acquaintances. They were very real to me.... Read more Read less

Also Manic depressive Antonia [actress REW STARR] is supposed to have been a respected heart surgeon who has fallen on hard times because she is BI-POLAR; her husband John has divorced her, she's been ordered to stay away from her son for the past 15 years; and she cleans toilets to eke out an income. Antonia has a therapist AND a psychiatrist -- and yet, despite having gone through medical school, how is it that former-physician-Antonia is totally clueless about mental illness + medication?

Why create a highly educated, complex character such as a 57-year-old surgeon -- now at a low point in her life -- and limit her involvement in the drama? Though Antonia has many lines, she has no character arc nor goals. Whenever she is onstage, she's ranting and self-pitying. She's also bickering with the protagonist.

Bickering is a way of faking conflict to disguise there is not too much at stake between 2 characters.

Don't see it if You are uncomfortable with real depictions of mental illness. You are sick of hearing about Me Too situations although this is nuanced

Also I agree with Daniel K and I do not know why this show is being reviewed so badly when I believe with some tweaking the show could be Broadway or off Broadway material and in fact won an award award at the Midtown theater festival last year.
Perhaps the depiction of the mentally ill doctor made people uncomfortable. As a psychiatric nurse I do not believe that this portrayal was unrealistic" and I know of situations where doctors ended up as patients in state hospitals. The codependent relationship Antonia had with Charles was also realistically portrayed..
The acting of the twink (Journigan) was uneven and did not always seem real nor did the chemistry between Charles and his twink, but given the script Journigan had a difficult task; he had to portray a person who was very conflicted and ambivalent on several different fronts as well as portray two other characters when he portrayed an auditioning and rehearsing actor. I felt that the play needed to be fleshed out, not tightened.

See it if YOu feel compassionate to Aids survivors and want to see a very revealing by the play/ lead actor, who really tells his story

See it if You enjoy the stereotypical gay world and want to see it portrayed in stage.

Don't see it if You like new stories. You are uncomfortable with stereotypical gay stories with the crazy straight best friend.

Lavender After Dark
“Starr expertly captures the agony of her character’s mental illness. She can be funny and fascinating...But within seconds, she can become rowdy, rude, and hard to take...Journigan is engaging and perfectly cast...In addition to dynamic performances...the play also features a very smart and ofte...
read more
Get Alerts Alerts On Alerts Off 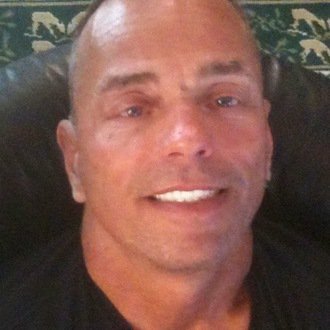 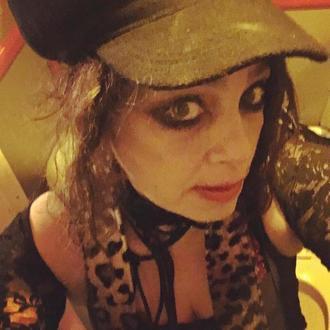 Rew Starr
Antonia
Get Alerts Alerts On Alerts Off

Rick Charles Mueller
Cast
Get Alerts Alerts On Alerts Off 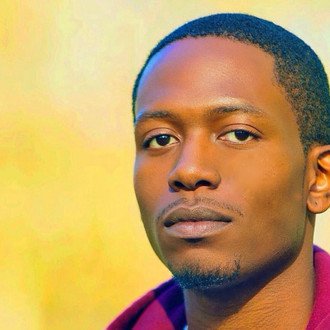 Darius Journigan
Cast
Get Alerts Alerts On Alerts Off 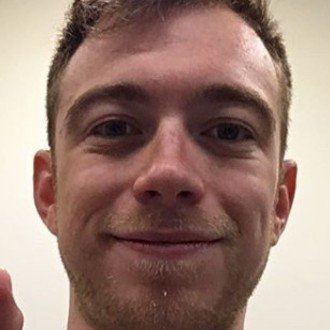 Caleb John Cushing
Cast
Get Alerts Alerts On Alerts Off