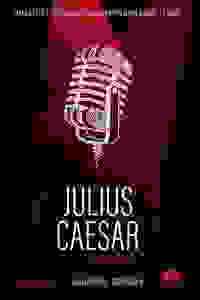 See it if you'd like to experience a "Julius Caesar" that feels effortlessly contemporary.

Don't see it if you are expecting the standard ideological face-off between Brutus & Antony to be the night's central thread.

Also Hamlet Isn't Dead is no standard Shakespeare troupe, so don’t expect its “Julius Caesar” to strike the familiar hits. A fierce, spare rock band, cast as the revelers that open the play, stay on to play a soundtrack perfectly attuned to the havoc assassination lets slip. Brutus & Caesar are played by women & their spouses played by men: scenes between these couples are freshly revelatory. Andy Ingalls’ purring Portia felt right—as did his Octavius later. Which makes the decision to cut the scene that introduces Octavius puzzling. I love how HID slashes a script to the bone. But losing all of the scene that launches the post-Caesar world & plants the seeds for the Octavius-Antony rift throws the plot out of balance. That the production’s 2nd half loses intensity is more the fault of the playwright than the production. But Noah Ruff’s Cassius stays lean & hungry to the deadly end, his late-stage argument with Brutus the very model of stoic meltdown.... Read more Read less

See it if you want to see a director, Emily Jackson, master a script.

Don't see it if you want a 20th or 21st century version of Shakespeare. This more the comedy that the Bard intended.

Also When I left the theater I thought that Jackson had failed to show the extent love and fealty between Brutus and Caesar. Then I realized that I was simply projecting what I had seen in previous productions onto this show. The joke in Julius Caesar is that fealty is pronounced at one instant and immediately followed by betrayal. Jackson's fast movement between Brutus' pledge of loyalty followed by betrayal perfectly captures the original comedy.

The cast almost all have fine voices with the ability to project and annunciate - rare in theater today (and most enjoyable).

The seamless scene changes avoid the major flaw of most off-off Broadway (and some on Broadway) theater.

Don't see it if If you hold the Bard’s work precious, or don’t like: live music, fights, or love gorgeous stained glass church windows as a background

See it if You enjoy clever staging & non-traditional casting of this Shakespeare classic. Caesar & Brutus are women, which is so compelling.

Don't see it if You don't like surprises in your Shakespeare. Switching up the gender roles is just one fascinating change done with this show.

See it if You like intimate staging or non-traditional casting. The cast gives incredible performances and the live music lends a great energy.

Don't see it if You do not enjoy Shakespearean language or just Shakespeare in general.

See it if You like the play. This is a loyal concept and cut and performed with the utmost commitment by its performers.

Don't see it if you are looking for true star-turns.

Also Hamlet isn't Dead continues to distinguish itself as one of the stronger indie Shakespeare troupes in the city. While I found myself wishing for slightly more charisma in the leads this was a strong ensemble that presented the narrative in an engaging and fast paced production.

See it if You want to see accessible Shakespeare that maintains its complexity, but removes elements that don’t resonate. If you like refreshing takes

Don't see it if You don’t want to see any genderbending, you hate music integrated into performance, you must have psychological realism.

See it if You are a mega Shakespeare fan. It always great to see his work re-imagined. It was all about the acting and the intensity between them.

Don't see it if You don't like seeing Shakespeare in modern dress and delivered to the audience (at times).

See it if If you want a truly unique production of a classic piece that will make you feel a huge arrange of beautiful emotions.

Don't see it if If you're a traditionalist and don't like rock music.

See it if HID is true to form here! Cast, Music, lighting are all superb. Special shout out to the lighting! The Bard would be proud!

Don't see it if None unless you don't like theater!

See it if You like acting and believability even with gender bending. If you like great stage combat that is very close to the audience.

Don't see it if You only like traditional casting.

See it if You want to see a Shakespeare classic in a contemporary and unique rendition. The set, music, ​and acting are all fantastic.

Don't see it if You're not ready for some strong female leads to steal the show!

1 reviews
Get Alerts Alerts On Alerts Off
100
Fantastic
December 5th, 2018

See it if You’re looking for a top notch Caesar strutting around (she’s great)- and want to wrestle with all those complicated relationships. You do.

Don't see it if You are not interested in complicated relationships because you’re life is perfect. Stay home!

See it if The gender switch with leads as strong powerful women is not just a gimmick. It's an interesting commentary on our current political scene.

Don't see it if You like the same old classical re-telling of Shakespeare's democracy vs. dictatorship drama.

“Jackson inverts the Balcony Theater so that the audience is seated in the pit, looking up...allowing for dynamic level-playing...The stage pictures created against this are clear and interesting..The playful approach to the text by the performers, tossing in sotto voce asides during each other's...
read more
Get Alerts Alerts On Alerts Off
Pup's Books
“Everyone in the cast spoke with clarity...They knew what they were saying and the result was a conversational tone...The somewhat spare venue...was effective and well-used...The performance seemed to lack gravitas...The gender changes may have influenced my impression...I don’t know why it was ...
read more
Get Alerts Alerts On Alerts Off
“What works, works brilliantly...Pragel's fight direction was smart, cinematic, and spectacular...It was apparent that several times actors were simply left to sit on the steps and deliver the text...A physical abandonment that...somewhat muddied relationships between sets of characters...Sometim...
read more
Get Alerts Alerts On Alerts Off 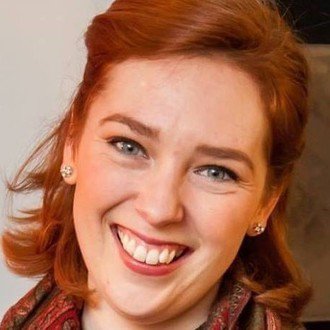 Emily Jackson
Director
Get Alerts Alerts On Alerts Off 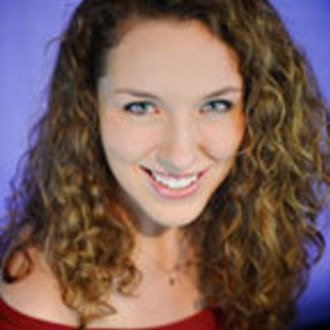 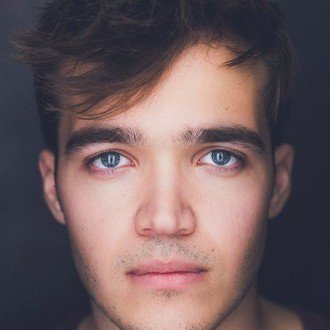 Noah Ruff
Cassius
Get Alerts Alerts On Alerts Off 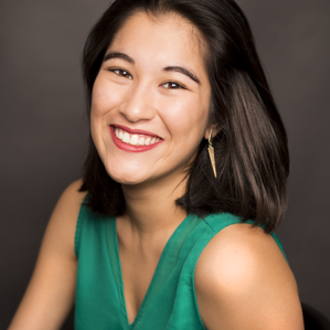 Anna Stacy
Marc Antony
Get Alerts Alerts On Alerts Off 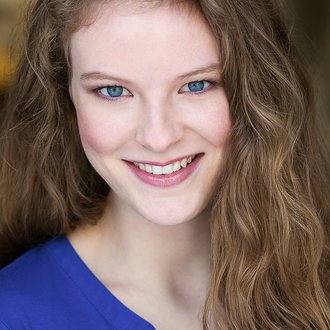 Maureen Fenninger
Julius Caesar
Get Alerts Alerts On Alerts Off 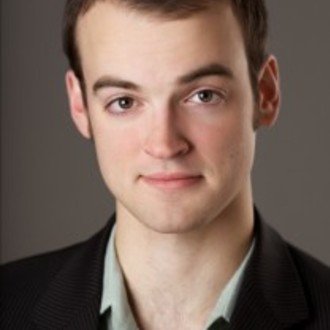 Andy Ingalls
Portia/Octavius
Get Alerts Alerts On Alerts Off 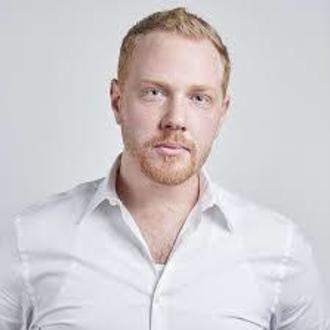 Scott Brieden
Calpurnia/Messala
Get Alerts Alerts On Alerts Off