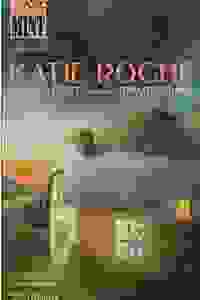 The Mint presents the most celebrated play of Teresa Deevy in a recorded version of its production.

Katie is a housemaid living in a little town in Western Ireland. Amelia, her mistress, is a vague, well-meaning spinster, equally devoted to tea with scones and the Stations of the Cross. Stanislaus, Amelia’s brother, an architect from Dublin, arrives and decides that he wants to marry Katie. At 19, Katie is not unattracted to Stanislaus, but she’s equally interested in Michael, a handsome local lad of no particular promise. She opts for Stanislaus, but the marriage proves to be a disaster.
Read more Show less

Don't see it if you dislike unhappy endings. Very sad story of a young woman, who discovers her previously unknown parentage but makes the wrong choice.