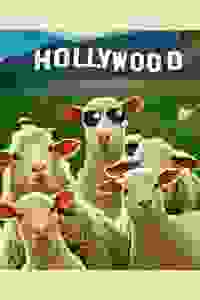 View in admin
A Bunch of Amateurs
London: Bromley
Buy tickets from £14 from the Box Office
Score it

A Bunch of Amateurs London Reviews and Tickets

Ian Hislop and Nick Newman’s play based on the 2008 British comedy film.

Hollywood action hero Jefferson Steel's career is on the rocks. In a move to try & boost his profile, accepts the role of King Lear in Stratford ... in Surrey, not at the RSC as he expected. Jefferson’s enormous ego is tested by the enthusiastic group of amdram performers who are hoping this start-led production of King Lear will save their local theatre. As worlds collide, Jefferson discovers some truths about himself and his relationships with other people… along with his inner Lear!