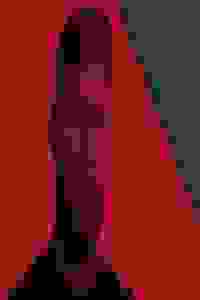 Bruntwood Prize winner John O’Neill’s play about a woman's mission to save her sister & confront her mother.

Gill has returned home - a remote town on the coast of Northern Ireland. Since she left, her hometown has become the base of Harvest, a mega-church that is slowly expanding. She’s on a mission to persuade her sister to leave the insidious church, but she also wants to confront her mother, who she believed set the two sisters on such different paths.