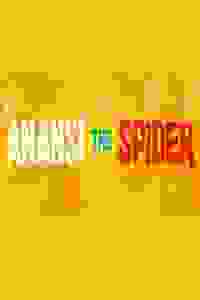 The revival of the Unicorn Theatre's production about the tales of the rambunctious West African and Caribbean spider.

Legend says that a long time ago animals walked and talked like humans. Back then, it was widely known that the smartest animal of them all was a spider called Anansi – the original trickster and the master spinner of yarns.

Justin Audibert and Alice Wordsworth co-direct this revival that is recommended for ages 3-7.