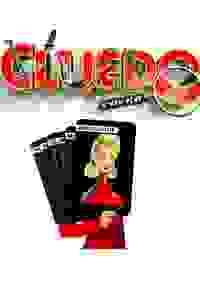 Mark Bell ('The Play That Goes Wrong') directs an original comedy inspired by the hit board game.

A parody of the popular detective board game where the audience has to guess whodunnit! Inspired by the 1985 film 'Clue', the play is helmed by Mark Bell, director of the award-winning shows 'The Play That Goes Wrong' and 'A Comedy About A Bank Robbery'.