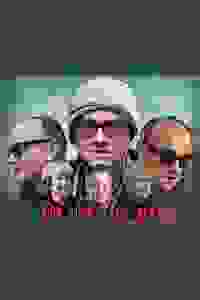 View in admin
DOM - The Play
London: Victoria
Buy tickets from £23 on TodayTix
Score it

A new political satire about the former Chief Adviser to the Prime Minister, Dominic Cummings.

Dominic Cummings is a British political strategist who worked with the upper echelons of ministers in the Government from 2007 until his very public resignation at the end of 2020. This new political satire explores the biggest controversies of Dom’s explosive career, including how he won the Brexit referendum by manipulating social media, his hatred for Nigel Farage, and what really happened at Barnard castle.