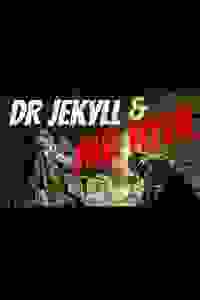 Set in nineteenth-century London, an evil criminal is at large in the heart of the city and well-regarded lawyer Gabriel Utterson investigates.

Could Dr Jekyll, a good-mannered scientist with a morbid fascination with the darker side of science, have something to do with the crimes?

Robert Louis Stevenson's gothic tale is performed by a cast of four.