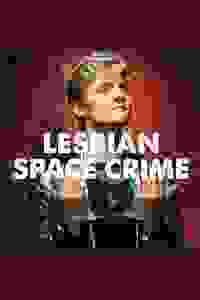 Airlock Theatre Company's comedy about an astronaut accused of an earthly crime.

In 2019, astronaut Anne McClain was outed after being accused of hacking her estranged wife’s bank account from the International Space Station.

Is Anne really a criminal ... or is she a hero?

Isolated in space, Anne is under pressure as she faces up to the scrutiny of her boss, colleagues, and her estranged wife.