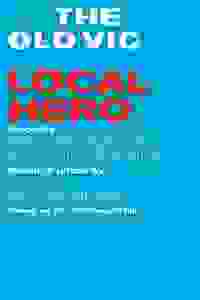 A new musical stage adaptation of the hit 1983 film set in a village on the west coast of Scotland.

Mac MacIntyre is a representative from a large American oil company. When he arrives in a small Scottish village, he's determined to buy out the local area to build a new oil refinery. But as Mac gets to know the townspeople, he questions whether the village can be reduced to a price tag. David Grieg (Dr. Seuss's The Lorax) adapts the 1983 hit comedy film of the same name for the stage in a brand new musical production. Directed by John Crowley (Brooklyn, The Goldfinch) and with music by Mark Knopfler (Dire Straits).