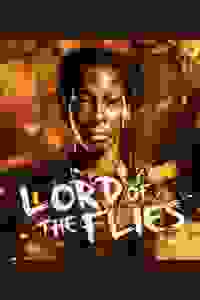 View in admin
Lord of the Flies (London)
London: Kingston
Buy tickets from £15 from the Box Office
Score it

Lord of the Flies (London) London Reviews and Tickets

During a wartime evacuation, a group of British schoolboys are stranded on a deserted island after surviving a devastating plane crash. Ralph is voted the leader of the group, over outcast Piggy and rule-breaking Jack. Left to fend for themselves, the children are tested to their limits as they struggle for survival and a bitter fight for power that has devastating consequences.