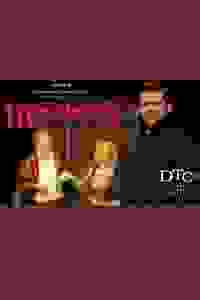 Shakespeare's Scottish play about one man's ruthless ambition to ascend the throne is performed by a company of three actors.

After claiming victory in battle, Macbeth encounters three strange sisters who foresee that he will one day be the King of Scotland. Macbeth and his ambitious wife, Lady Macbeth, empowered by these predictions decide to take fate into their own hands.