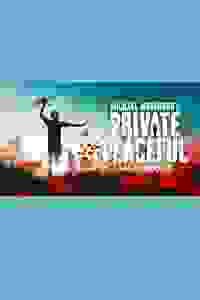 A quasi-historical play which follows the life of a young soldier during World War One.

A tale of hardship, sibling rivalry and heroism.

Private Tommo Peaceful is an 18 year old soldier who faces the firing squad for cowardice during WWI. As he waits in his cell, he reflects on the events that have led him to this point.