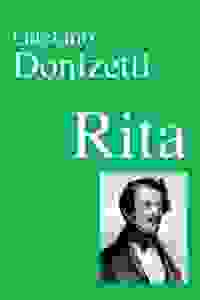 The Charing Cross Theatre presents an inn-based comedy where secrets from the past come to light.

Rita is a fiery landlady who controls her feeble second husband. Drama ensues when her first husband, who was believed to be dead, re-enters the scene.