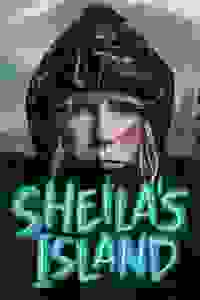 On a team-building weekend, a group of colleagues, led by marketing manager, Sheila, wind up unwittingly stranded on an island in the Lake District. As their mobile batteries die, and hunger takes over, tempers begin the flare - can Sheila keep them in check and get them back home?

...this play is an intensely intimate comedy-drama. It would make a cracking television comedy but the stage production takes a while to hit the right tone. Firth’s comedy is classically structured but some of the subtleties get lost and some of the earlier laughs are hard won.
Read more