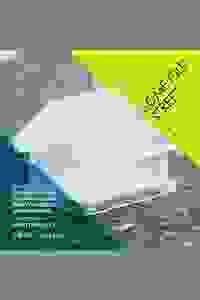 Lisa and Rachael are best friends that live in the big city, and their survival depends on having each other close by. One day, Rachael learns that she has to move out of her rented flat, and the pair set out to fix Rachael’s dilemma. But it's going to take more than charm & wit alone to secure housing in one of the most expensive postcodes in the country.