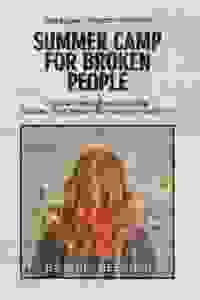 View in admin
Summer Camp For Broken People
London: Islington
Buy tickets from £10 from the Box Office
Score it

A new dark comedy about a woman rediscovering herself after a violent sexual assault.

A 40-something single mum thinks she’s ‘fine’ after becoming a victim of a violent sexual assault, that is until an unexpected email sends her into a mental health crisis. This semi-autobiographical one-woman show shines a light on how mental illness affects our lives, our capacity for pain, and how to put a shattered person back together.

This production contains strong language and discussions around sexual assault & mental illness and is recommended for ages 16+.