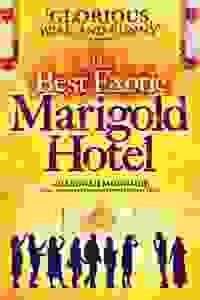 The stage adaptation of Deborah Moggach's hit novel heads out on its first UK tour.

A group of eclectic British retirees decide to move to Jaipur, India to stay in the Best Exotic Marigold Hotel. It is far from the opulence they were promised, but as they begin to embrace the vibrancy of modern-day India, they are changed in unexpected and life-changing ways.

An adaptation of the Sunday Times best-selling book by Deborah Moggach that inspired the hit 2011 film.