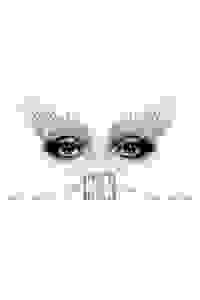 A celebration of the extraordinary life of the award winning Queen of re-invention, Cher.

From finding fame on TV to taking on Hollywood and dominating the music charts, the Grammy, Oscar, Emmy and Golden Globe Award-winning star Cher has done it all. 'The Cher Show' charts the entertainer's rise to stardom and covers her career spanning six decades.

The bio-musical includes all of Cher's greatest hits such as 'Believe', 'If I Could Turn Back Time' and 'Strong Enough'.

The Broadway production makes its UK premiere. This production is recommended for ages 12+.