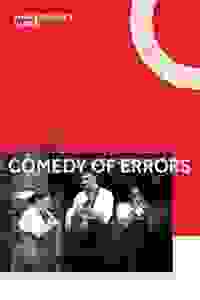 View in admin
The Comedy of Errors
London: Southwark
Score it Scored!

The Comedy of Errors London Reviews and Tickets