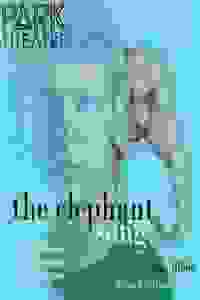 The UK Premiere of Nicolas Billon's drama about a psychiatrist's disappearance & a patient's suspected involvement.

Michael, a young inpatient at a mental health hospital, is suspected to be involved in the disappearance of a psychiatrist who was last seen on the unit.

The hospital director, Dr. Greenberg, is determined to question Michael about the disappearance, ignoring the head nurse's warnings. Michael attempts to barter with Dr. Greenberg in an attempt to secure his freedom, with devastating consequences. Fraught with mind games and verbal tugs-of-war, 'The Elephant Song' is a thriller set to keep audiences guessing until its haunting conclusion.