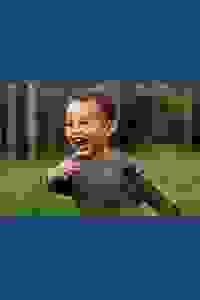 A double bill of dark comedies. Eugene O’Hare's "Larry Devlin Wants to Talk to You" sees Larry battle with the past and the tricky side of memory while living as a single parent in a small Irish border town. Starring Stephen Kennedy ("Sweet Charity", "The Plough and the Stars") and Frank Laverty ("The Playboy of the Western World").