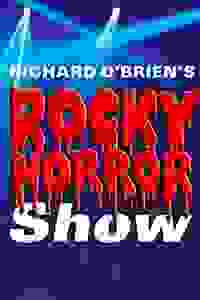 Brad and his new fiancée Janet are two young college students. Their day takes an unexpected turn when the car breaks down on the way to visit Brad's former professor. The couple venture inside an ominous-looking castle in search of help and meet Dr. Frank-N-Furter and his shady band of friends. What follows is a night of debauchery that Brad and Janet will never forget.

A hilarious theatrical tribute to science fiction and horror B films which inspired the 1975 cult favourite film. A rock 'n' roll musical featuring songs such as 'Time Warp' and 'Sweet Transvestite'.

Christopher Luscombe directs. The production is recommended for ages 12+.

See it if you're a fan of Rocky Horror and/or are not put out by audience participation.

Don't see it if you expect a typical show format and/or if having the audience screaming lines at the actors is going to annoy you. Read more