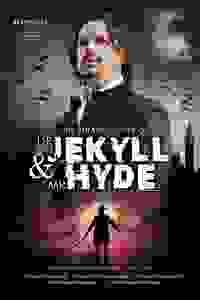 Set in nineteenth-century London, an evil criminal is at large in the heart of the city and lawyer Gabriel Utterson is brought in to investigate. Could Dr Jekyll, a scientist with a morbid fascination with the darker side of science, have something to do with the crimes? Robert Louis Stevenson's gothic story is brought to the stage by Blackeyed Theatre company.