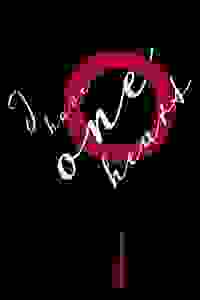 Touring Ensemble perform the beloved comedy about twins who are separated following a shipwreck.