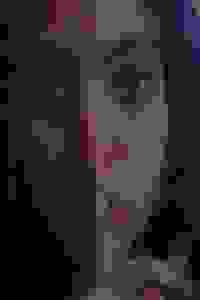 A modern-day British primary school reports a pupil to the police for harboring anti-British sentiments. A 19th Century army retreat from Kabul to India. A woman searches for her lover on the Highway of Death in Iraq in 1991. An arms deal negotiated in a war zone hotel changes a young businessman’s life forever.

'wipe these tears' is a retelling of the true stories of women caught in conflict, based on interviews with over 90 survivors of major wars; including ex-service personnel, clinical psychologists, doctors & anti-war activists.