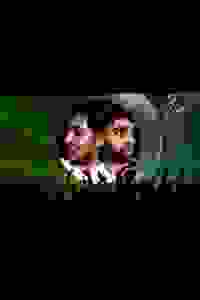 Half Moon's latest production highlighting the experience of British South Asians in the 1990s.

It’s 1997 in London and the city is preparing to have its last daytime rave.

British South Asians head into the capital for their last taste of rebellion. They are joined Farhan and Sadiq - cousins who are trying to figure out what it means to be British, Pakistani, Muslim, and a man.

Featuring a DJ mix of soundscapes and spoken word, this immersive new show explores the phenomena of daytime raves of the 1990s and grappling with one's identity.