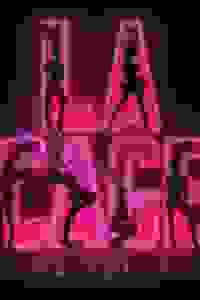 ‘La Cage aux Folles’, the story of a gay couple who run a drag nightclub, is the only show that has been won The Tony Award for each of its Broadway productions in 1983, 2004, and 2010.

‘La Cage’ tells the story of Georges, the owner of a glitzy nightclub in lovely Saint-Tropez, and his partner Albin, who moonlights as the glamorous chanteuse Zaza. When Georges' son brings his fiancée's conservative parents home to meet the flashy pair, they attempt to pretend to be straight for one night.

See it if you are a fan of the original

Don't see it if you don't care about nitty gritty stagings.

See it if You like musicals with LGBT themes and drag queens.

Don't see it if You are expecting the laugh out loud moments the movie The Birdcage delivered. The show is a bit dated, slow, and not as funny as the movie