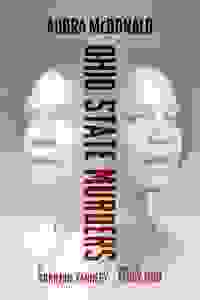 Tony award winner Audra McDonald stars as writer Suzanne Alexander, who goes back to her alma mater as a guest speaker to explore the violence present in her writing. Adrienne Kennedy’s mysterious, suspenseful, and prescient play examines the destructiveness of racism in our society.

The play will be the inaugural production in the newly renovated and renamed James Earl Jones Theatre (previously known as the Cort Theatre).