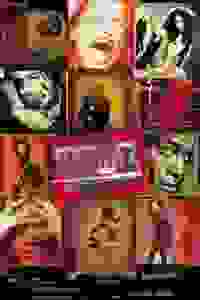 This groundbreaking musical about poor young artists in New York City's Lower East Side during the AIDS/HIV crisis won the Tony Award for Best Musical as well as The Pulitzer Prize for Best Drama.

This musical, loosely based on Giacomo Puccini's opera, 'La Bohème,' is the story of various young artists attempting to survive in in the Lower East Side, during the AIDS/HIV crisis. This show quickly became a sensation, becoming the eighth longest-running show in Broadway history.

See it if you like rock or AIDS stories. Talent was great. Most songs aren't memorable

Don't see it if you don't like rock. The issue felt dated and better explored elsewhere.

Don't see it if You don't like rock musicals