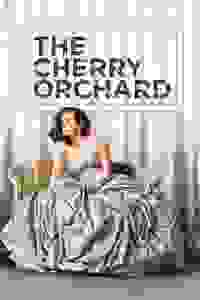 Set in Russia at the turn of the 20th century, 'The Cherry Orchard' chronicles a noblewoman's return to her family estate after a five-year absence to escape troubling memories of her son's death. Lyubov Ranevskaya (Lane) arrives home to find the cherry orchard in full bloom, but the finances of the estate on the verge of ruin. Lyubov and her brother, Gaev (Glover), find themselves scrambling to retain a vision of gentility amidst a climate of huge social and economic transition.

Don't see it if in playing up humor & spectacle, dumb down play, sacrificing transcendent poetry & heartbreak of original script; left w/ is this Chekhov?

See it if you don't have too many preconceptions about what The Cherry Orchard is "supposed" to be and want to discover this production's take on it.

Don't see it if you have strong opinions about what The Cherry Orchard is "supposed" to be.

See it if you're interested in seeing some great performances by a Grade A cast, or you enjoy seeing new productions of classic works.

Don't see it if you've previously seen a production of this play that you enjoyed. This version may not live up to your standards. It's largely forgettable.

See it if You want to see this classic play adapted by Stephen Karam (The Humans). Fun to see so many actors familiar from TV, movies & theater.

Don't see it if You don't like Chekhov and/or have seen this play too many times. If not this is a great version to see.

See it if You have to see all classic theater, no matter how poorly acted. Weird how the cast deliberately fumbles and trips etc.

See it if you want to see hard working actors do all they could with a bizarre production of Chekov.

Don't see it if you don't want to spend a few hours wondering why this revival was produced and what Roundabout could have been thinking.

See it if You like any production of Chekhov;are open to new interpretations; to see Diane Lane, John Glover and Joel Gray with a diverse cast

Don't see it if You expect a traditional production;this is a streamlined version with only two acts

Also The party scene is the best one!
The costumes are wonderful.
... Read more Read less

See it if You enjoy Chekhov's work and know what you're getting into. It's a weird play and even good actors can't make it less confusing.

Don't see it if You have to a have a firm story, and characters with firm resolve. The characters are unmotivated and unrepentant. Which is frustrating.

See it if you love Chekov. This is a flawed production, missing the heart and pathos of other productions. Acting was excellent, but directing wasn't.

Don't see it if you are used to feeling deeply at the end of the play or if you like to really think about the class issues involved. This misses the mark

Also I resent the building up and out of the set. It wasn't necessary and messed up sight lines.
But what I really objected to was turning this into a light-hearted play with music. Chekov always has a lot of humor, but this play should leave you in tears at the end. You should see both servants as tragic figures, as doomed as their masters are. This production didn't explore the class issues or the emotional depths that it should have. It was pretty and entertaining, but never, ever touched my heart as other productions of this brilliant play have.
... Read more Read less

See it if Loved this. Funny, modern. Made me see this classic in a new way.

Don't see it if If you prefer more traditional servings of Chekhov, this isn't the production for you.

Also This show got bad reviews, and for the life of me, I can't figure out why. I thought the modern language made the play immediate and relevant to our times. The cast was uniformly terrific. And the director kept the show moving. Most important of all, they preserved the comedy that so many productions lose, in a misguided attempt to present this populist writer of comedies as a "serious" and "heavy" playwright.

I was delighted from start to finish.

See it if you would like to see a truly consummate actor - Joel Grey who was poignant. Amazing to be this good in such a disappointing production

Don't see it if looking at the cast & playwrights you are expecting great things; if you don't want flashy costumes (the green pants on Lopakhin, really?)

See it if You want to see a sort of cherry orchard. Some of the acting very good.

See it if You usually find Chekhov slow and boring and can appreciate an updated version that is far more entertaining.

Don't see it if You are offended or annoyed when a classic is tampered with.

Also Chekhov is probably rolling in his grave over this version of his classic masterpiece, but this current variation is faster moving and more enjoyable.... Read more Read less

See it if You've never seen the Cherry Orchard before.

Don't see it if Like a traditional transalation - this one added nothing to it - disappointed since it's a good playright adapting.

See it if Can't think of any reason to see it. It was pretty bad.

Don't see it if Have seen better productions of The Cherry Orchard. This translation was awful, confusing, and trite. The play did not cultivate any pathos.

See it if I really tried to make heads or tails of this, but it was just dull, boring, confusing. Maybe it picked up but I left at intermission.

See it if a star-filled cast is enough for you. It didn't work for me. Some actors were in the game, most phoned it in. SO disappointed; SO DATED.

Don't see it if it ever comes back again, unless a star-filled cast (perhaps put together to entice us this last time around) is going to be enough for you.

See it if you have absolutely nothing else to do

Don't see it if you hate slow plays and overrated acting

See it if you're up for a flawed if fresh take on Chekov that harks back to his original, pumping air, contemporaneity & modern relevance into it.

Also This production has been almost universally panned as a stylistic mish-mosh or mess, lacking focus or direction; & while it ultimately falls short, not quite succeeding in creating an emotional catharsis, everything else about it, its humor, farce, interracial casting & atemporal aspect, are true to its spirit & original intent.

The weird magic tricks, ventriloquism, slapstick & even circus bits & musicians are there in the original script; slaves too, which makes this rumination on Change & Time all the more relevant with its mixed cast. Its politics, too, speak to our current moment: Change indeed marches on.

Lane, Glover & Perrineau are terrific, as are Gevinson, Cooper & Keenan-Bolger; the sets are spare & effective, as is the music; costumes lush across time periods.

While the all-too modern exchanges & Brando-like tramp in Scene II may stretch things a bit far, it's a relief to finally see an Orchard Chekhov would recognize as closer to the farcical comedy he intended.

See it if You enjoy Chekhov's work, period pieces, and a diverse cast in a dark dramedy. Optimism and nievety blind the mistress from the inevitable

Don't see it if You have a short attention span, want something light or expect to be entertained by a standard musical or comedy.

Also I'm in the minority here, but I enjoyed this production. The acting was superb.... Read more Read less

See it if you want a modern take on a classic and a great ensemble including Diane Lane, John Glover and Joel Grey, even when it slips into confusion

Don't see it if you really like the soul and poetry of the classic play and rebel against the modern confused direction, less than elegant adaption by Karam

See it if you're into Chekov, no matter how good (or not) the production is

Don't see it if you're easily bored

See it if You want to see a great cast's attempt at pulling this show toghether. They really tried. Or if you are fan of any of the actors.

Don't see it if You don't want to see a confusing jumble of a show with actors that try really hard. Dizzying, unclear and NOT what it is suppose to be.

See it if want to see Stephen Karam's take on a Chekov classic. Excellent cast tried to make it more exciting but IMO the production fell felt

Don't see it if like your classics to remain classic. 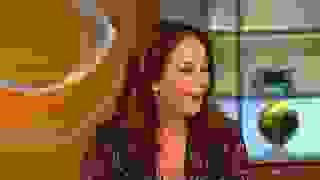 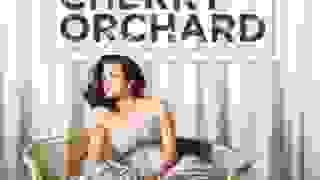 Why This Year’s Cherry Orchard Got a Contemporary Makeover
Playbill 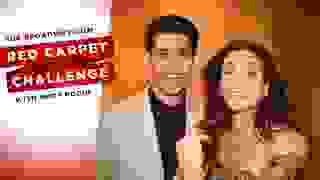 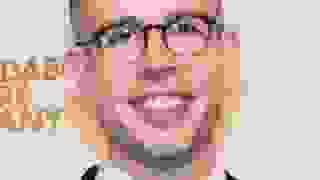 Stephen Karam on Giving Chekhov the Last Word in 'The Cherry Orchard'
TheaterMania.com 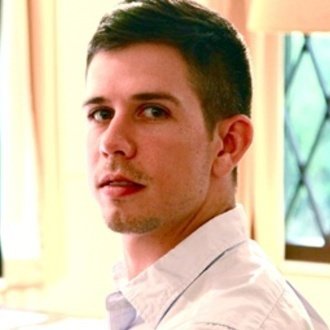 Stephen Karam
Playwright
Get Alerts Alerts On Alerts Off

Simon Godwin
Director
Get Alerts Alerts On Alerts Off 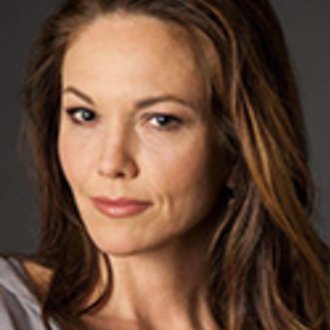 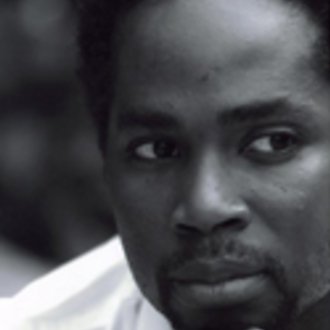 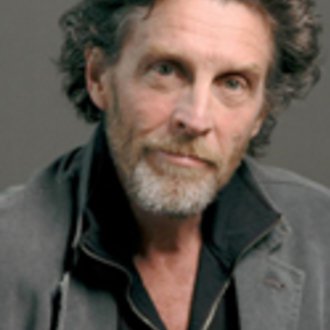