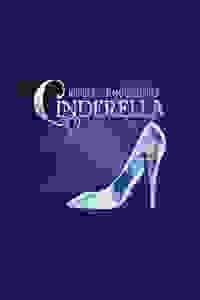 Rodgers & Hammerstein’s classic take on Cinderella became a Broadway stage musical a half century after the original television production that starred Julie Andrews.

With all the charm and romance of the creators’ musicals The Sound of Music, South Pacific and The King and I, Cinderella delights audiences of all ages with its thrillingly modernly spin on the timeless fairy tale and its beloved score, with such Rodgers and Hammerstein standards as 'In My Own Little Corner,' 'Impossible' and 'Ten Minutes Ago.'