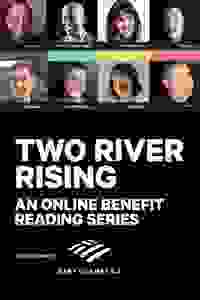 A star-studded reading of a play about death and its role in life, directed by Joel Grey.

The 1939 sentimental play with fantastical elements is directed by Joel Grey for the benefit of Two River Theater featuring Bill Irwin, Bebe Neuwirth, Phillipa Soo, and many more. Set in a small-town, John 'Pud' Northrup is looked after by his grandparents, Julian and Nellie. Pud admires every and anything Julian "Gramps" does. When Mr. Brink, the elegant personification of death arrives to help Gramps and Nellie cross over, Gramps tricks him into climbing into his apple tree, trapping him there. As the fight for custody over Pud develops and others suffer while waiting to be taken to the other side, Gramps must reconsider his choices and prepare Pud for a heavy and heartfelt journey.
Read more Show less