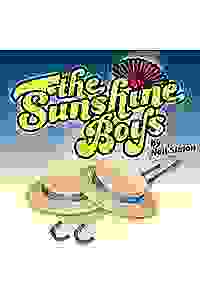 Al and Willie as “Lewis and Clark” were top-billed vaudevillians for over forty years. Now they aren’t even speaking. When CBS requests them for a “History of Comedy” retrospective, a grudging reunion brings the two back together, along with a flood of memories, miseries, and laughs.

"The Centenary Stage Company’s production of 'The Sunshine Boys' was a delight from beginning to end. It transported this reviewer to a simpler more nostalgic time. This show is a must see."
Read more