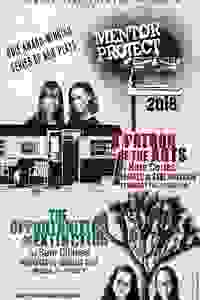 A Patron of the Arts

The Cherry Lane Mentor Project presents this new work about a strange agreement forged between a high school drug dealer and the father of this former best friend. More…

When the dealer does a drop off at a new address, he’s unexpectedly reunited with the father of his childhood best friend. The laid-off father is holed up to re-start the painting career of his youth, and this young entrepreneur wants to help. So, they make an unusual arrangement.

Cherry Lane’s Mentor Project pairs three early-career playwrights in a season-long, 1-on-1 mentoring relatonships with experienced dramatists. On 'A Patron of the Arts' playwright Kate Cortesi was mentored by Anne Washburn.

See it if you are unafraid to travel some of the darker passages of the (male) human heart.

Don't see it if you prefer your rides smooth & your plots tidy.

Also Playwright Kate Cortesi has constructed a spiky psychological thriller, jagged in form & content, & it runs beautifully. Short scenes begin in the middle & end before anything like resolution: all this deferred satisfaction just drives the machine forward. Until the final minutes it’s a simple 2-hander, except nothing is simple. A middle-aging art teacher, washed-up artist & coke addict, has fled his family. In a trailer park he’s feeding his habit without outside distraction, until his new dealer, an ex-student, smells his chance at redemption if he can only connect with his former teacher’s onetime genius. So he proposes becoming his new client’s art patron! Deal! Cortesi is smart about the human (male) heart, unafraid to lead her audience through its darker passages. The actors playing both artist & dealer inhabit their roles with idiomatic passion. And a masterful final scene explodes the closed world of the trailer, introduces a 3rd character & reframes all we thought we’d seen.... Read more Read less

See it if you want to see a pretty incisive look at what people want and need from each other, and what they end up getting.

Don't see it if you can't handle a pretty slow pace, even if it's exactly the right luxurious pace for this piece.

See it if you love meaty roles where actors get to ferociously verbally go at one another. You care about what makes art worthwhile.

Don't see it if drug abuse is a trigger. Or you don't accept shows with zero female roles (even if written by a promising young woman).

Also Should be so simple to stage (just a couple of actors and basically one set) that I hope this script gets a long life outside NYC in fringe and college productions.... Read more Read less

See it if You'd like to see a fresh story with finely drawn character. Full of memorable moments and insight.

Don't see it if You don't want to see constant drug use or a twisted father-son dynamic.

“A Patron of the Arts” hasn't been reviewed by any Critics (yet!) 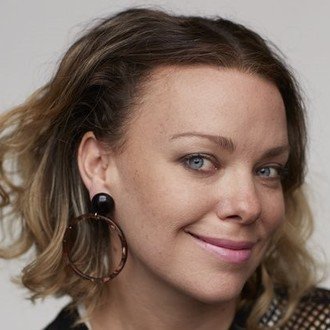 Kate Cortesi
Playwright
Get Alerts Alerts On Alerts Off

Mike Donahue
Director
Get Alerts Alerts On Alerts Off 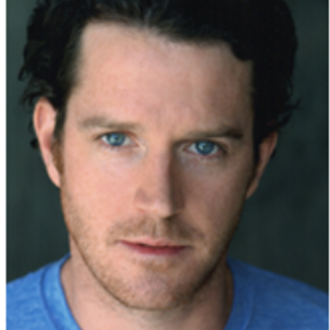 Peter O’Connor
Cast
Get Alerts Alerts On Alerts Off 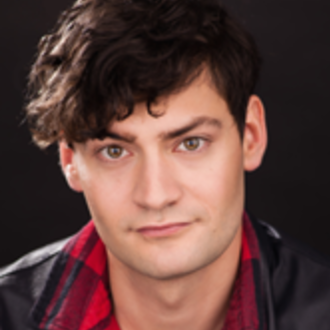 Harrison Bryan
Cast
Get Alerts Alerts On Alerts Off 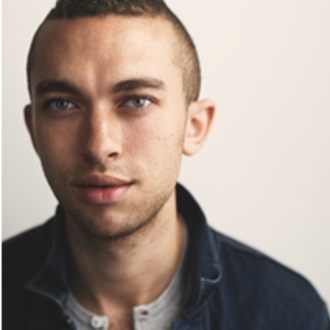 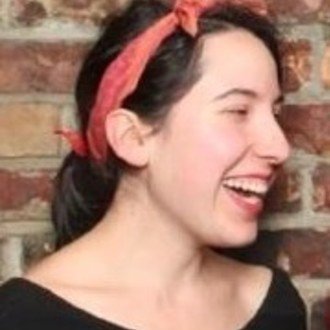 Isabelle Coler
Costume Designer
Get Alerts Alerts On Alerts Off